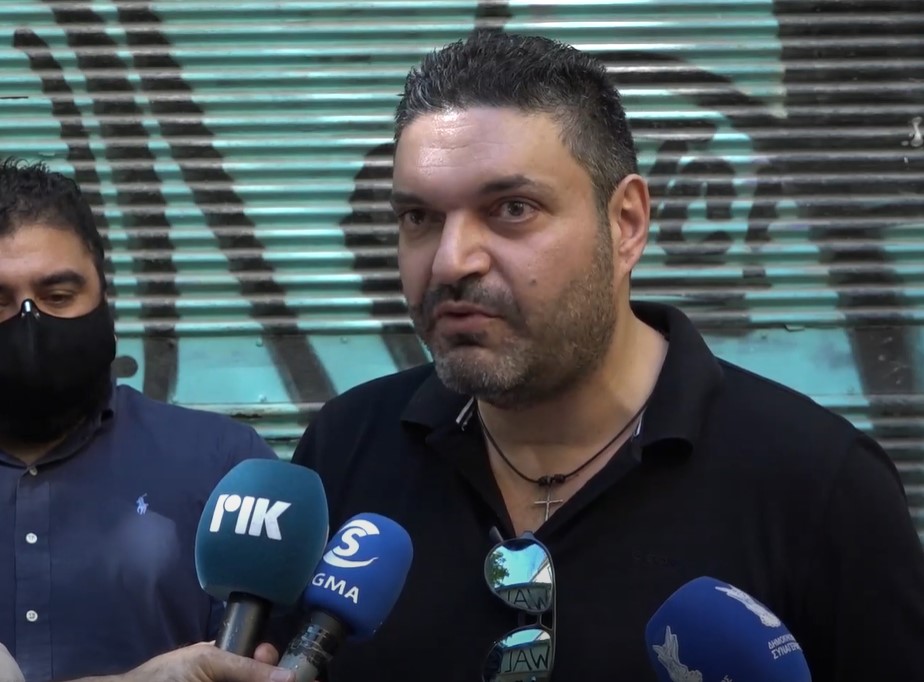 The 2022 budget will mark the move to recovery, which will cover the ground lost in 2020, Finance Minister Constantinos Petrides said on Saturday as the government plans to end pandemic support schemes next month.

Due to his, the 2022 budget will be the one with which we will move from support to growth. Development expenditure is increased by 10 per cent to 12 per cent, he added.

Under the current conditions, the growth rate in 2021 will exceed 5.5 per cent with Cyprus being one of the few EU countries that will cover the ground lost in 2020.

The 2022 budget includes the Recovery and Resilience scheme, which the government expects will create new jobs for young scientists in green development, digitisation of the economy, and other projects.

“Therefore, it’s Cyprus’ chance, it’s the new generation’s chance, it must be done for our children, not simply to implement the budgets but also the reforms. Growth does not only come with money but with reforms also and it is very important for all of us to understand this,” Petrides said.

Labour Minister Zeta Emilianidou said government pandemic support schemes will be terminated at the end of October, with the unemployment rate being 5.2 per cent.

After that, there will be other schemes – training and employment, she said.

The minister said the economy was gradually recovering though there was still a problem in the hotel and the tourist industry in general.

Emilianidou said the number of subsidies at the moment was very small compared with the 220,000 workers in March 2020.