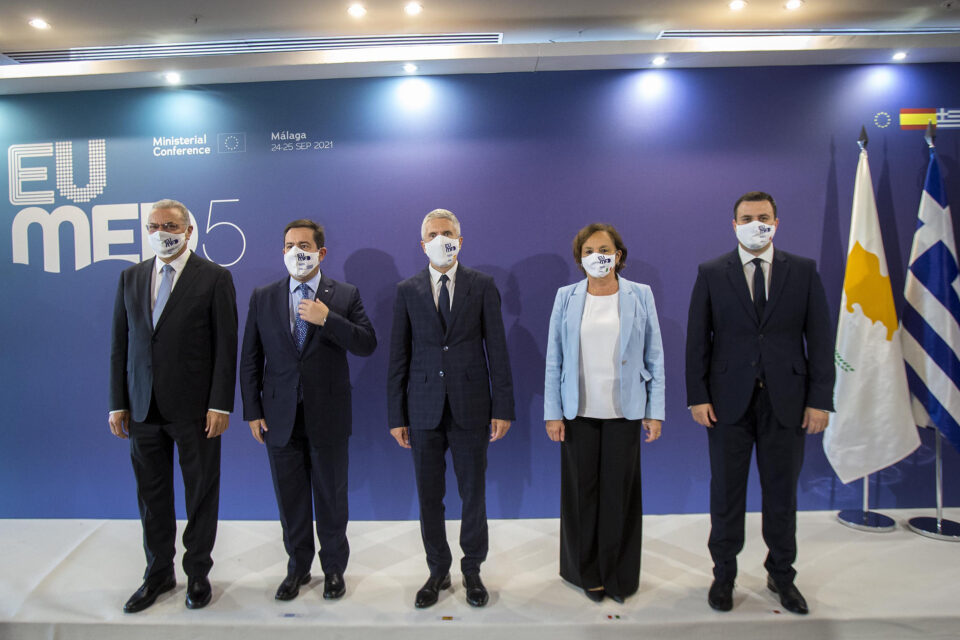 The European Union does not have the luxury to wait for migration flows to reach its external borders and should focus on tackling the humanitarian crisis at its source, the interior ministers of five Mediterranean countries including Cyprus said on Saturday.

In a joint statement after the second ministerial meeting in Malaga, the interior ministers of Cyprus, Greece, Italy, Malta and Spain, said to be effective, the EU’s migration policy must be adequately funded and deal with all migration routes proportionately.

EU procedures must be adjusted to be able to better tackle migration issues, which are time sensitive, they said.

The MED5 said the EU’s preventative action must improve, as is proven by the increased number of irregular migrants arriving in the Union through MED5 countries, especially via the sea.

“These arrivals, whether they include people who really need international protection or not, prompt increased secondary movements, an overload of systems of asylum, reception and return, and above all, a dramatic loss of human lives,” the statement said. “We reiterate the need for common European participation in returns, and an active role of the EU’s organisations in the external dimension.”

The five created the MED5 group last year in a bid to have a united front within the EU. Southern European countries with extensive coastlines have borne most of the burden of arriving asylum-seekers hoping to enter the EU.