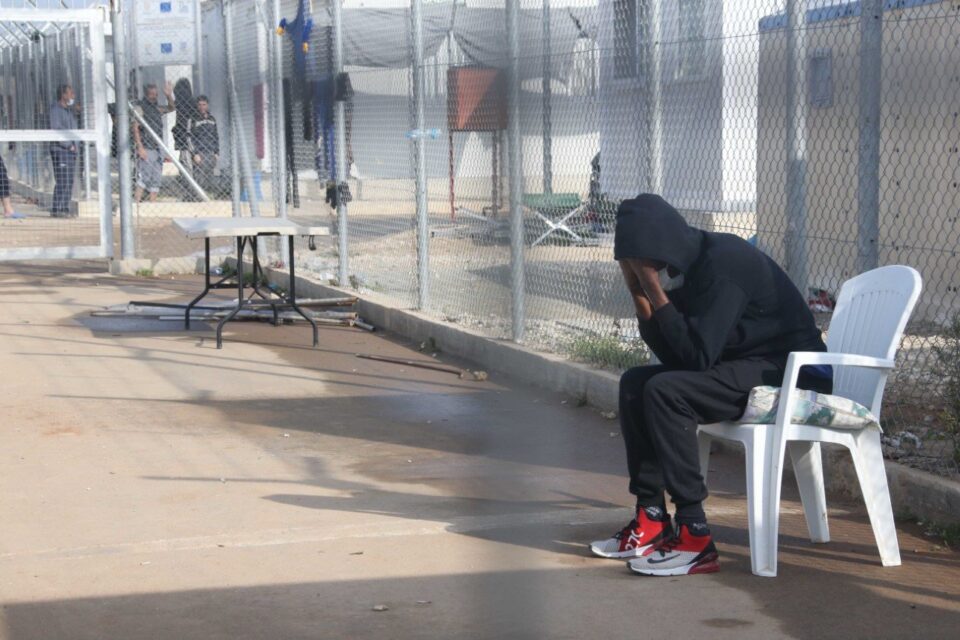 Migrants’ support NGO Kisa on Friday called for an independent criminal investigation into the treatment of refugees sent back to Lebanon – including the husband and two children of a pregnant Syrian woman who, as a result, was separated from her family.

The announcement came after the case of the pregnant woman gained public attention with Kisa saying that society “has been shaken by the inhuman and degrading treatment” of the family, who were among the Syrian refugees returned to Lebanon by Cypriot authorities, “in blatant violation of international law”.

The woman, who was pregnant when she arrived on the island on a boat with other irregular migrants last month, claimed that her family was with her on the vessel.

She was processed by authorities here, and applied for asylum, but her husband and two children, aged 1 and 3 years old, were sent back to Lebanon.

After giving birth in Cyprus shortly after she was removed from the boat, Abdalaziz is currently at the Kofinou reception centre for asylum seekers.

Kisa requested that Attorney General Giorgios Savvides and the Independent Authority for the Investigation of Allegations and Complaints against the Police proceed with a criminal investigation.

The investigation should also include the case of a refugee who attempted to escape by falling into the sea and who is still missing, the organisation said.

Kisa also called on President Nicos Anastasiades to intervene for the reunification of the Syrian woman with her family.

In addition to the “illegal actions of the Cypriot authorities”, Kisa said local public opinion was also “shocked by the ruthlessness and total absence of any sensitivity and humanity of the Minister of Interior on these issues,” particularly as regards the rights of women and more so of those vulnerable, the right to family reunification and right of children not to be separated from their parents.

The case was discussed at the House Human Rights Committee earlier this week which Interior Minister Nicos Nouris refused to attend, allegedly because of Kisa’s “illegal” participation.

In response to the Syrian woman’s case, the minister said family reunification is not mandated, following criticism by MPs who said the United Nations High Commissioner for Refugees has verified the woman’s account and voiced concern over the breakup of the family.

“In no legislation whatsoever, nor in EU directives, does this obligation [reuniting families] or provision exist. Asylum seekers do not have such rights,” the minister said the day after the parliamentary committee meeting.

He explained that this could set a precedent for other asylum seekers to bring their families to Cyprus.

He recalled that Cyprus has a bilateral agreement in place with Lebanon, to return irregular migrants there, safely and under escort by the coast guard.

Referring to the Syrian woman’s case, the minister said that as soon as it was established that she was pregnant, instructions were immediately given for her to be taken to Makarios hospital, where she then gave birth.

But Kisa called out the “chasm between political correctness and political praxis” as the same minister who refused to reunite the Syrian mother with her children co-signed the Statement of EU Ministers of Home Affairs, dated August, 31 2021 on the situation in Afghanistan.

The statement also includes, according to the chair of the extraordinary Council held for this purpose, that “the EU remains committed to support vulnerable Afghans, and in particular women and children”.