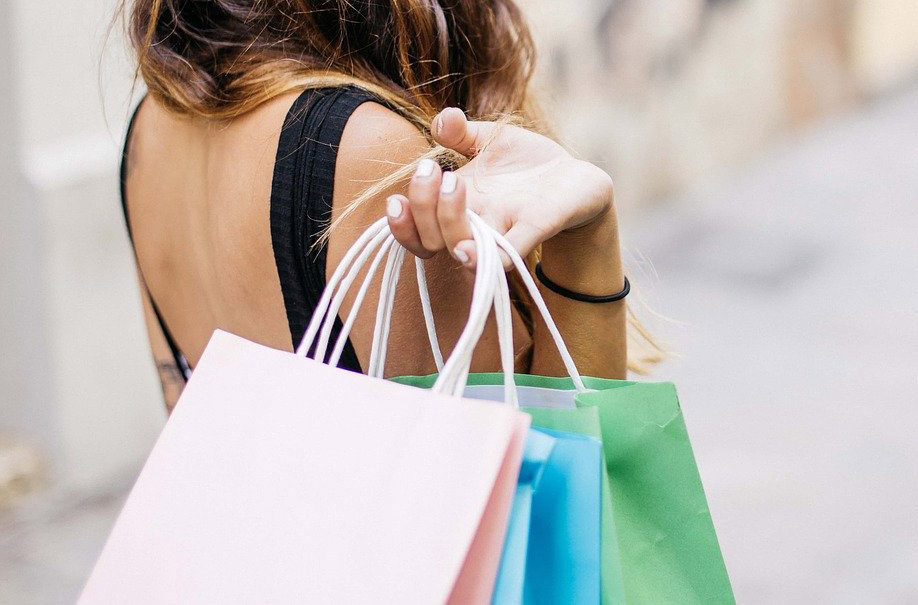 ERA Department Stores and Woolworth (Cyprus) Properties have appealed Paphos district court’s decision concerning the companies’ unauthorised possession, use and operation of a building without the necessary permits issued by the competent authorities and the Paphos municipality.

“All procedures will be implemented and followed correctly, and we will pursue our legal remedies and rights,” they said in an official announcement on Friday.

According to the companies, applications for authorisation were submitted a while back, but have not been processed for reasons beyond their control. “The delay lies entirely with the Paphos municipality.”

They refused to comment on the court’s ruling against the companies and their directors.

ERA Department Store (formerly Korivos), together with its subsidiary, Superhome Center DIY, have been operating in Paphos since 2001.

“For twenty years, we have maintained a safe and smooth business operation, provided job opportunities to 200 people, and have attracted over two million visitors to our stores,” the statement concluded.