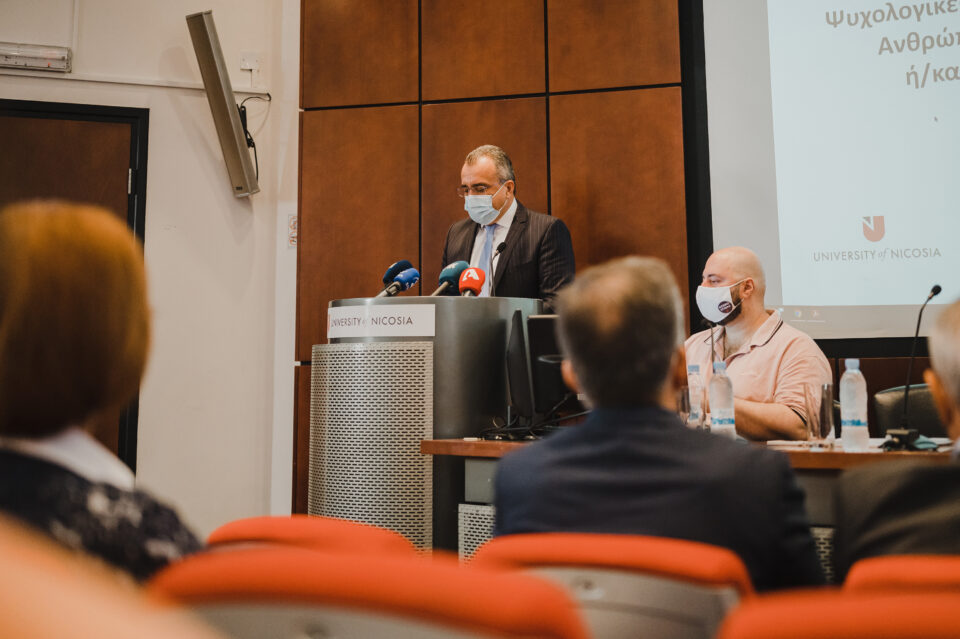 People with HIV continue to carry a social stigma, which causes them problems with stress and depression, according to a study on their psychological and social needs that was presented on Monday.

In the past year, the number of HIV+ people who have suffered with stress and depression has almost doubled, reaching 63.6 per cent compared with 36 per cent in 2007.

The problems that cause stress and depression continue to be the same – financial, unemployment, loneliness, social isolation, and even difficulty in visiting the specialised clinic in Larnaca, the study, conducted by the University of Nicosia found.

Health Minister Michalis Hadjipantelas said treatment of HIV+ people can be compared positively with other European countries, but in Cyprus there still existed a social stigma and prejudice towards them.

Recent events highlight the need for immediate action, he added.

The minister was referring to an incident last Sunday week in which a clinic in Limassol had refused to treat a woman after she told them she was HIV+.

The woman had an external wound that required immediate suturing to stop the bleeding. When she told doctors she had HIV, she was told that they could not treat her, and she was advised, in a degrading way, to go to the Larnaca hospital, which houses the Grigorios clinic for people who are HIV+.

The woman was eventually treated by a private doctor called by her family.

HIV+ people also want a raise to their €300 monthly allowance by a further €200 to €300. The allowance was only granted to them in 2018 after a campaign by daily Politis. They also want legal protection when seeking work, training, and education of health professionals in the public and private sectors relating to HIV/Aids, and upgrading the services provided by the Grigorios clinic, including an increase in doctors and nursing staff.

The survey focused on 19 areas like housing, revenues, substance use, stress, depression, love life and companionship, self-confidence, equal opportunities in employment, relations with doctors, family, and friends, and so on.

On the plus side, 97.4 per cent of participants said they regularly receive their meds while 81.8 per cent know that the virus could be undetectable but could still be transmitted.

Close to 38 per cent said they had steady partners and two-thirds of those have shared their status with them.

The big majority of participants, 85.7 per cent, said they were gay, which was another social stigma they had to carry apart from HIV/Aids.