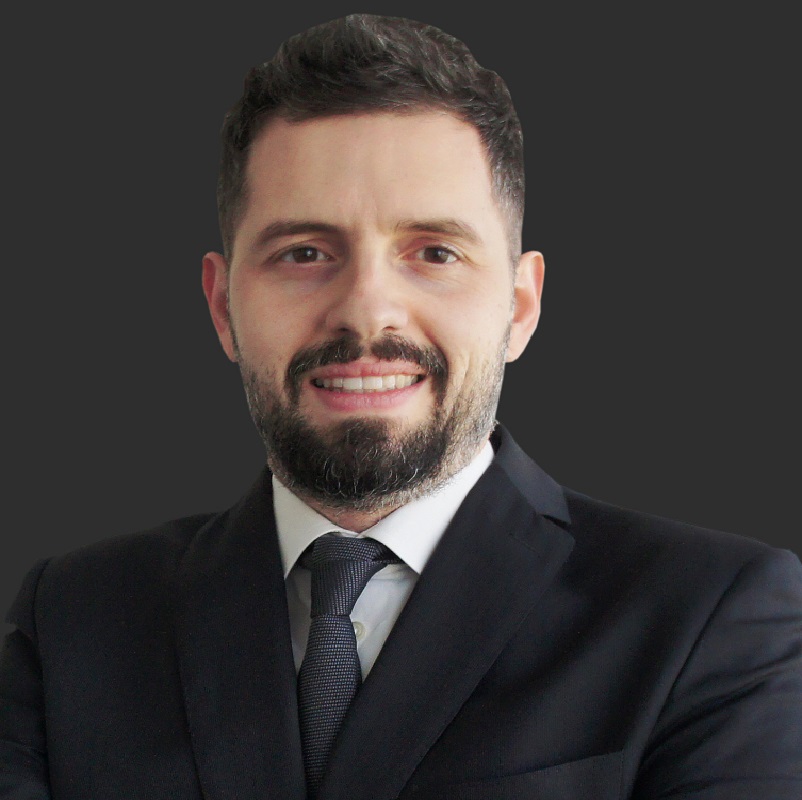 Interview with Nicolas Kyriakides, Founder and Head of the Steering Committee of the Cyprus Forum

How was the first Cyprus Forum initially conceived, and what gave organisers the push to continue with a second one this year?

Marking the 60th anniversary of the declaration of independence of the Republic of Cyprus, last October saw the launch of the Cyprus Forum: a new independent, ambitious and not-for-profit annual conference, organised by Oxygono in association with the Delphi Economic Forum. The Cyprus Forum seeks to become a lever and a catalyst for change through discussions and debate leading to commitments, actions and ultimately outcomes that will improve and promote sustainable and socially responsible policy in Cyprus and the wider Eastern Mediterranean region. The Cyprus Forum brings together local and foreign political leaders, important figures from the public and the private sector, the media, academia and civic society with the aim of initiating dialogue, exchanging ideas and finding new and creative solutions to key areas of public policy.

The analytics from last year’s event were quite encouraging: we reached maximum capacity at the venue and we had more than 10,000 views online. We have a five-year agreement with the Delphi Forum and every year we want to improve the Cyprus Forum both in quality and impact.

Can you tell us about the organisers – NGO Oxygono and Delphi Economic Forum?

Oxygono is a non-profit non-governmental organisation established in 2014 and is headquartered in Cyprus, consisting of individuals from a range of backgrounds including academics, social, political, and professional sectors. It aims to push towards the improvement of the quality of public debate in Cyprus and thereby the quality of policymaking through various innovative projects, such as the Cyprus Forum and the recently launched legislative observatory Nomoplatform.

Delphi Economic Forum is a nonprofit, member-driven organisation committed to delivering and promoting innovative ideas for sustainable and competitive growth for Europe and the wider Eastern Mediterranean region. Delphi Economic Forum engages political, economic, business, academic and other thought leaders in an effort to address emerging challenges, influence the national and regional agendas and promote sustainable and socially responsible growth policies for Europe, the wider Eastern Mediterranean and Greece.

What led to choosing this year’s theme, ‘Launching a New Sustainable Horizon Cyprus 2040’?

Last year’s motto was ‘policymaking redefined’. We wanted to give the message that the way policymaking in Cyprus is conducted should be put on a different basis. Democracy, as we understand it, means that all stakeholders (politicians, businesspeople, academics, active citizens) should participate actively in policymaking.

The message we want to convey this year through our motto is that emphasis should be given to the vision, plan and strategy on which all policies should be based, both at a central as well as local government level. Oxygono has already been organising the so-called ‘2040 series’, a series of events for each of the four cities of Cyprus.

Are there any panel discussions or subjects you are particularly excited about this year?

Personally, I am excited about our first panel where five students will discuss with the vice-president of the European Parliament and other officials about how they envision the future of Europe. I am also excited about the panel on how technology can encourage the participation of citizens in policymaking, something which is related to our own project, Nomoplatform. Another very interesting panel is peacebuilding through entrepreneurship and creativity. Peacebuilding in Cyprus has been neglected in the past four years. If we are talking about sustainable policies and the UN sustainable development goals, peace should be at the top of our agenda. I am also looking forward to the talks by Mariana Mazzucato, Nicholas Christakis and Kypros Nicolaides.

Was it important to make the conference widely accessible? What are you hoping the audience will gain? And how do you see the Cyprus Forum evolving?

For us, inclusion and inclusive growth are extremely important. Last year we almost reached gender parity across all panels. This is also the case this year. We also have a number of Turkish Cypriot speakers. There will be simultaneous interpretation from English to Greek and vice versa and in the first two hours interpretation in sign language. We gave complimentary tickets to universities, schools and other organisations. We also included research centres as knowledge/content partners in many of our panels. We want the Cyprus Forum to be as inclusive as possible. We are hoping that both physical and online attendees enjoy the discussions and join us in this journey to ‘redefine policymaking’ in Cyprus. In the years to come we want the Cyprus Forum to grow in length (more than one day) and alongside our other projects, such as Nomoplatform and the promotion of evidence-based and transparent lobbying, make a positive impact in policymaking in Cyprus for generations to come. We also aspire to organise similar events outside Cyprus, such as Africa and Eastern Europe, projects which are coming up in 2022.

‘Top player coming out as gay needed to tackle homophobia’

In the bag: Anya Taylor-Joy upturns her bookworm’s Parisian tote