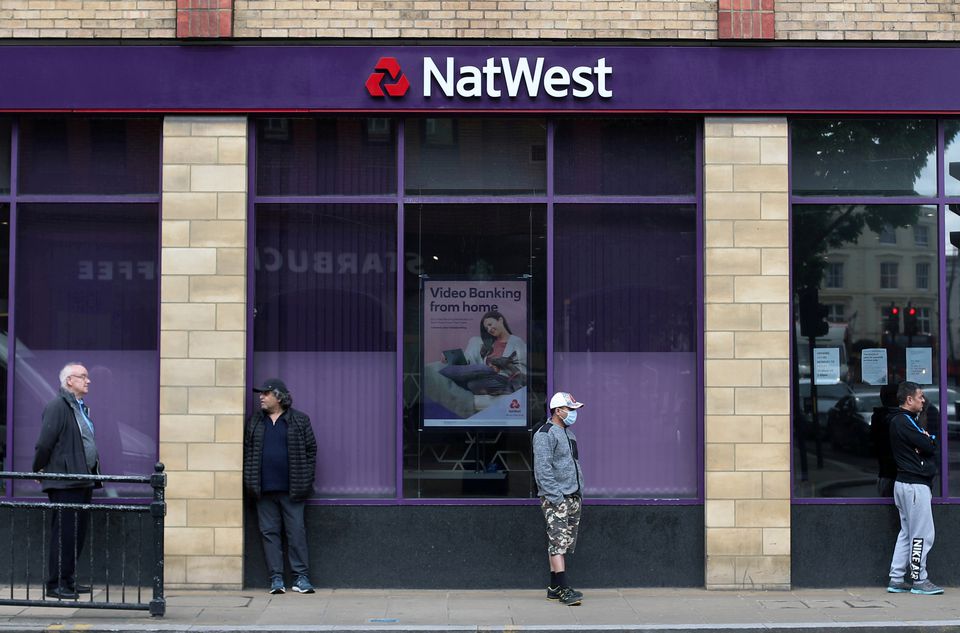 NatWest pleaded guilty on Thursday to failing to prevent the laundering of nearly 400 million pounds ($544 million) and faces a heavy fine after becoming the first bank in Britain to admit to a criminal offence of this sort.

The bank, which is 55 per cent taxpayer owned after a 45 billion pound plus state bailout during the financial crisis, indicated in a London court guilty pleas to three criminal charges of not adequately monitoring customer accounts between 2012 and 2016.

“The facts of the case are complex, the likely sentence is a very large fine,” Clare Montgomery, a lawyer for the Financial Conduct Authority (FCA), which prosecuted the case against NatWest, told Westminster Magistrates’ Court.

NatWest could face a potential penalty of around 340 million pounds under sentencing guidelines, Montgomery told the court, although a judge will set the level of any fine later this year.

Sara George, a white collar crime lawyer at Sidley, said the case sent a clear message to the banking industry to step up anti-money laundering systems and controls.

NatWest, which is Britain’s biggest business bank, said in a statement it will take a provision in its third quarter results next month in anticipation of a fine.

The FCA alleged NatWest failed to monitor suspect activity by a client that deposited about 365 million pounds in its accounts over five years, of which 264 million was in cash.

But it said it would not take action against any current or former employees, while NatWest said it was not anticipating any other authority investigating this conduct.

“We deeply regret that NatWest failed to adequately monitor and therefore prevent money laundering by one of our customers,” NatWest CEO Alison Rose said in a statement.

A sentencing hearing will take place at a higher Crown Court, possibly around Dec. 7, the court was told.

The criminal action, first announced by the FCA in March, is the first against a bank under a 2007 money laundering law and represents a blow to Rose’s drive to rehabilitate the bank’s image, including rebranding it from the scandal-tainted Royal Bank of Scotland banner last year.

Prosecuting a bank for criminal conduct is rare in Britain and, unlike in any civil action, can threaten a bank’s ability to operate if it is convicted.

However, the FCA confirmed it is not aiming to strip NatWest of any banking licences, limiting the potential fallout.

“Today’s events should have compliance departments reviewing their own procedures to ensure adherence to the regulations,” Neil Williams, deputy head of complex crime at Reeds Solicitor, said. “The message from the FCA is clear: comply or face court.”