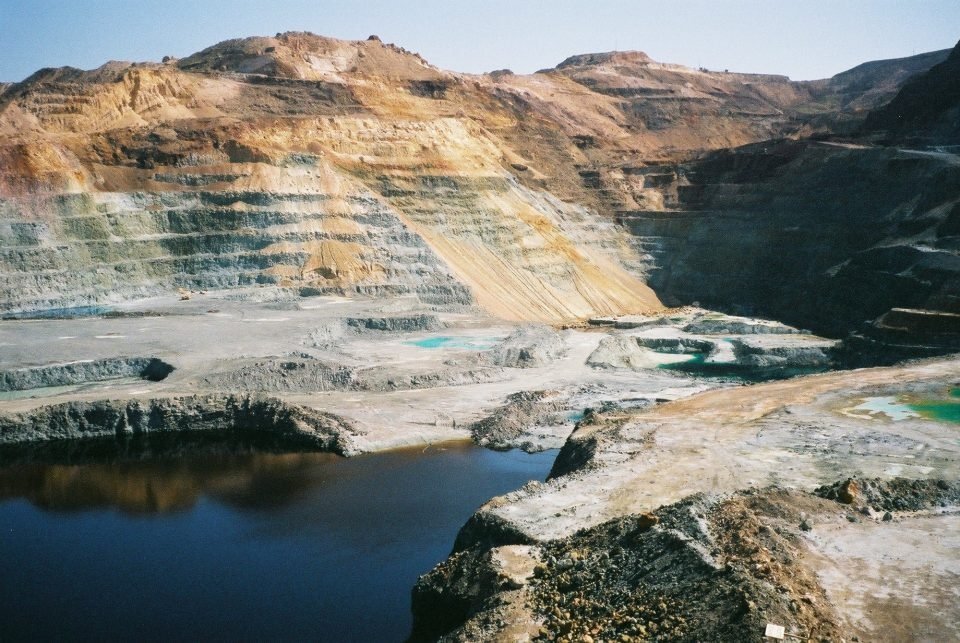 A series of exploratory drilling at Kokkinoyia, a mining area near Mitsero in the Nicosia district, has led to the confirmation of gold deposits in all drill holes, identifying the deposits as a mixture of copper, gold and zinc.

The exploratory drilling at Kokkinoyia is part of the Magellan Project, conducted by Venus Minerals, a mining company seeking to explore and develop copper and gold assets on the island.

The results were confirmed by Ariana Resources PLC, which has an agreement with Venus Minerals currently entitling them to 37.5 per cent of revenue, with this figure rising to 50 per cent in the fourth quarter of 2021.

“These final drilling results from the Kokkinoyia deposit reinforce our understanding that an updated mineral resource will include gold, in addition to copper (with zinc in places),” Ariana Resources Managing Director Kerim Sener said.

“Of particular note is the extension of moderate to high-grade mineralisation outside of the envelope which defines the current mineral resource,” Sener explained.

Sener added that while old underground mine development areas were encountered in most of the holes drilled in the programme, such areas were typically filled with material that carried appreciable grades of copper, gold and zinc.

Moreover, the company said that these results will lead to the updating of its mineral resource estimate and are conducive to further resource development work at the Kokkinoyia site.

“Mineralised material derived from the programme will be used for metallurgical testwork as part of a broader study of the economic viability of the project,” Sener said.

“Venus is committed to the development of copper and gold deposits in Cyprus and is actively pursuing opportunities to fast-track production,” he added.

According to the company, the 2021 drilling programme at Kokkinoyia is the first modern exploratory project conducted at the site since the late eighties.

In addition, of the 41,316 metres of historic wireline, rotary and Schramm percussion drilling taken into account at Kokkinyia, less than 1 per cent of all drilling samples were tested for gold.

This low testing percentage for gold contradicts the site being commonly documented within historic records as being associated with concentrates produced from the Volcanic Massive Sulphide (“VMS”) deposits.

“This highlights the significant association of gold with copper within the Kokkinoyia VMS system and will contribute substantially to an improved resource model in the coming months,” the company added.