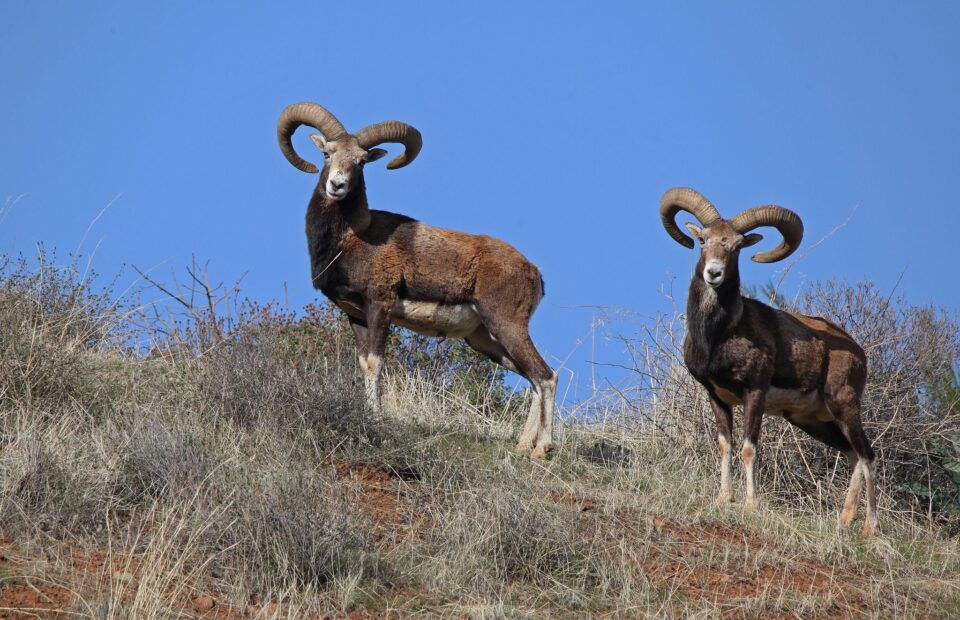 Two more suspects, aged 22 and 32, were arrested in connection with the illegal shooting of two mouflons earlier this week in Paphos, raising the total number of arrests for the case to five, police said on Friday.

The two men were arrested on Thursday as part of the investigation into the illegal hunting of the protected species, when they gave a statement to police and were then released pending their court appearance.

They are facing charges of illegal possession and transportation of explosives.

Police said that the three men, 21, 24 and 51, who were remanded for two days on Tuesday, were also released on Thursday.

They will all appear in court at a later stage.

Meanwhile, a necropsy carried out on the two mouflons found dead near where the initial suspects were arrested, showed their death was due to bullet injuries.

According to police, additional evidence was collected during the necropsy for further scientific examinations.

The three were arrested early on Monday when game service officers, following a tip off, spotted two vehicles parked in the Kambos area of Paphos.

When the drivers saw the officers, they accelerated and attempted to flee.

The game service caught up with one of the vehicles, driven by a 51-year-old man with two other men, aged 21 and 24 as passengers.

Police arrived at the scene and carried out a search of the car, where they found a disassembled shotgun and 13 cartridges.

Officers also found an 11cm pocketknife in the possession of the 24-year-old.

Nearby, police discovered two mouflons in plastic bags, with their heads cut off.

Illegal hunting of a mouflon is punishable with a fine of up to €40,000, a prison sentence of up to three years, or both sentences combined.

The Cyprus mouflon is a subspecies group of the wild sheep which is endemic to Cyprus while other subspecies are common in the southern regions of Europe and Asia.

There are estimated to be around 3,000 mouflons on the island, which for centuries were hunted for their soft meat.

The mouflon is the national animal of Cyprus, featuring on Cyprus pounds and cents before the euro became the national currency in 2006. The animal was also the symbol of former Cyprus Airways, the only state-owned airline in Cyprus, before the new airline established under the same name, selected an olive branch as its symbol.

Man arrested with 1kg cannabis in his car (Updated)