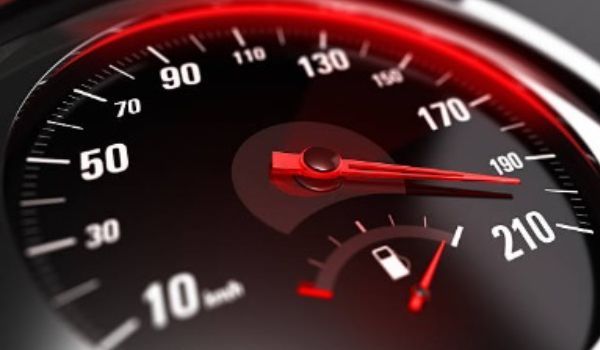 A 35-year-old will face Nicosia district court on Monday for speeding while under the influence of alcohol early on Saturday morning.

Police stopped the man as he was doing 119 km per hour in a residential area, where the speed limit was 50 km per hour.

The man was arrested on the spot after undergoing a breathalyser test which showed 75μg. The limit is 22μg.

The 35-year-old was taken to a police station, and later released after being called to appear before Nicosia district court on Monday.

His car will remain at the station until the court date.