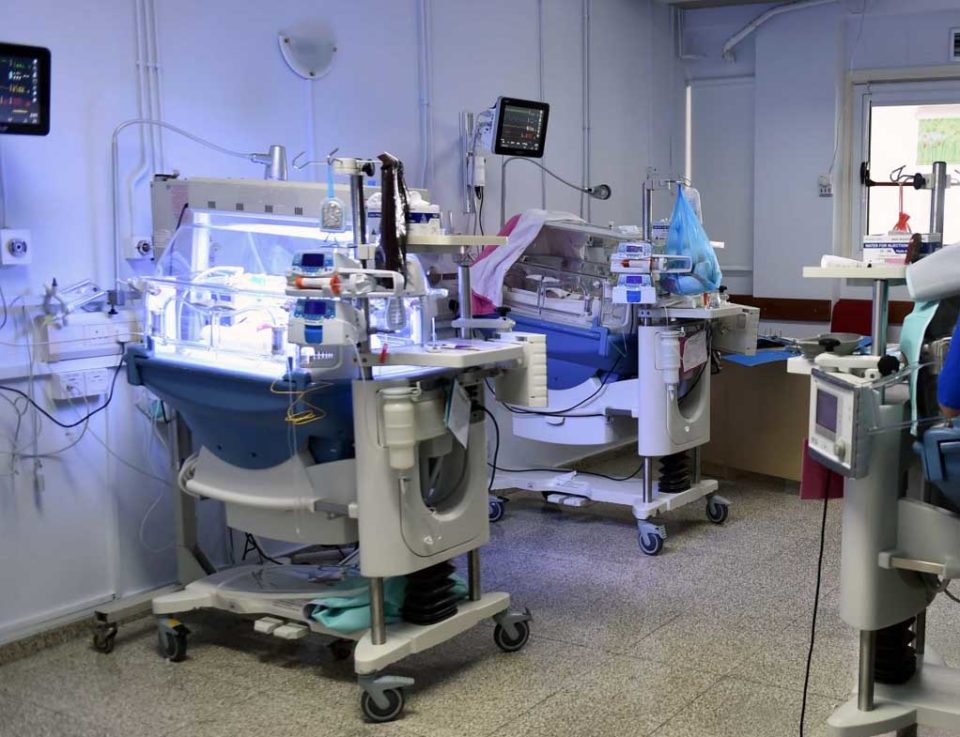 A second nurses union on Sunday issued a warning over staffing conditions at the intensive care unit in Makarios hospital, saying it could have an impact on the care received by patients.

“We express for the umpteenth time our concern and our strong protest for the indifference shown by Okypy to implement the staffing agreement as well as the promise made about a month ago to replace six nurses absent due to maternity leave or illness,” the nurses branch of Pasydy said.

A day earlier nurses’ union Pasyno said the neonatal intensive care unit is at serious risk of overcrowding because of staff shortages.

In a statement, the union said that if problems are not immediately addressed this might endanger the safety of infants in need of hospitalisation, “with the possibility of unpleasant developments”.

According to the nurses the Makarios hospital unit employed 68 nurses to care for 48 babies, when there should have been 90, while 57 more babies recently entered the unit with no change to staff numbers.

As the neonatal intensive care unit is the only on in Cyprus the ministry of health, the state and Okypy (which runs the national health service) should ensure it is adequately staffed to offer health care smoothly and safely, Pasydy said.

The unit is often over 100 per cent full, the union said “without being able to refuse to care for any newborn who has to be admitted. Adequate staffing is therefore doubly imperative.”

“Staffing Makarios hospital is obviously not among Okypy’s management’s priorities, which has resulted in serious understaffing,” Pasyno said.

While Pasyno said it will call on its members to authorise it to take all necessary measures for the health and safety of all infants, Pasydy nurses said the issue will be raised at a meeting of the union’s board on Tuesday.