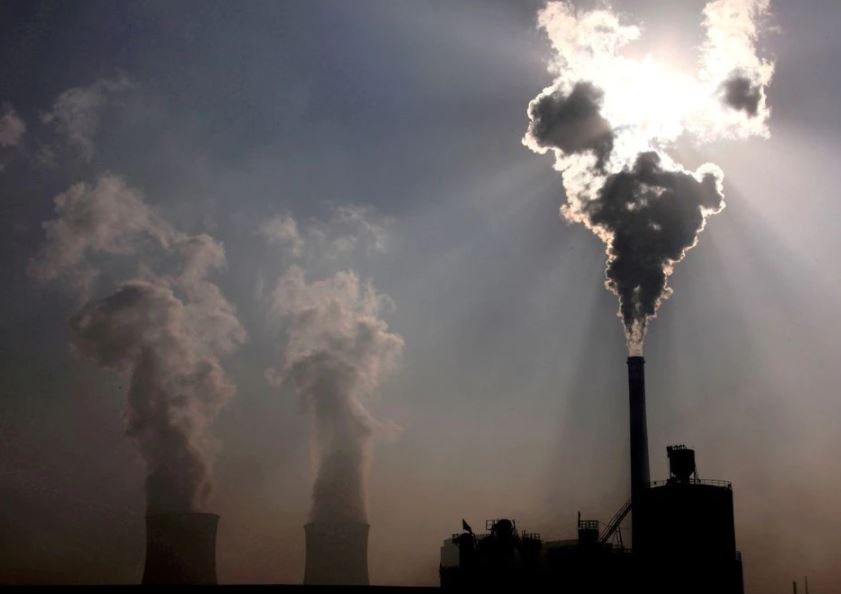 Authorities from Beijing to Delhi scrambled to fill a yawning power supply gap on Tuesday, triggering global stock and bond market wobbles on worries that rising energy costs will stoke inflation and curtail an economic recovery.

Power prices have surged to record highs in recent weeks, driven by shortages in Asia and Europe, with an energy crisis in China expected to last through to the end of the year and crimp growth in the world’s second-largest economy and top exporter.

China on Tuesday took its boldest step in a decades-long power sector reform, saying it will allow coal-fired power plants to pass on the high costs of generation to some end-users via market-driven electricity prices.

Pushing all industrial and commercial users to the power exchanges and allowing prices to be set by the market is expected to encourage loss-making generators to increase output.

The impact of supply crunches in power and manufacturing components is showing up in data from Tokyo to London, adding to a deepening disquiet in global markets and underscoring the difficulty in cutting the world’s dependency on polluting fossil fuels a month before global climate change talks.

A sell-off in global stocks and bonds extended into Tuesday, taking short-dated US Treasury yields to 18-month highs, while world stocks fell for a third straight day on fears that energy prices were putting a dampener on economic growth.

China’s latest reform follows a raft of measures including urging coal miners to boost output and manage electricity demand at industrial plants to tame the record-high coal prices and to ease the power crunch across the country, with utilities unable to keep up with post-pandemic demand.

And in a move that could push up already high global prices, India has asked power producers to import up to 10 per cent of their coal needs and has warned states that their power supplies will be curbed if they are found selling electricity on power exchanges to cash in on surging prices.

India is the world’s second largest coal producer, with the fourth largest reserves, but a steep surge in power demand that has outstripped pre-pandemic levels in Asia’s third-largest economy means state-run Coal India’s supplies are no longer sufficient.

The Indian power ministry said it had directed power companies to boost supply to the capital Delhi, whose chief minister has warned of a potential power crisis.

And on Tuesday, residents of Bangalore, home to the technology operations of hundreds of global companies, including Amazon and Infosys, were facing scheduled power cuts of over ninety minutes in the afternoon. The Bangalore Electricity Supply Company Limited said the city had sufficient power and the outages were to lay underground power cables.

Oil rose towards $84 a barrel on Tuesday, within sight of a three-year high, as a rebound in global demand after the COVID-19 pandemic caused price spikes and shortages in other energy sources. Coal has scaled record peaks and gas prices remain four times higher in Europe than at the start of 2021.

OPEC+, which groups the Organization of the Petroleum Exporting Countries and other oil producers led by Russia, is increasing output monthly to address recovering demand as it undoes curbs it put in place to support prices and oversupply.

The price of Brent crude has surged by more than 60 per cent this year, supported by those OPEC+ supply curbs as well as record European gas prices, which have encouraged a switch to oil in some places.

The sharp rise has meant OPEC+ has come under pressure from consumer nations, with a US official on Monday saying the White House stands by its calls for oil-producing countries to “do more” to ease the situation.

A Russian official said on Tuesday that energy giant Gazprom (GAZP.MM) has started using its inventories to pump more natural gas into the pipeline network to stabilise surging prices.

Deputy Foreign Minister Sergei Ryabkov, in a BBC interview, rejected any suggestion that Russia was withholding gas from the European market. A group of European Parliament lawmakers has asked the European Commission to investigate Gazprom’s role in the rising prices.

In France, President Emmanuel Macron said on Tuesday the country wants to be a leader in green hydrogen by 2030 and build new, smaller nuclear reactors as part of a 30 billion euro ($35 billion) investment plan.

And in Japan, electricity prices have risen to nine-month highs this week as gains in global prices of oil, liquefied natural gas (LNG) and coal are starting to feed through to the country’s $150 billion power market.

For Japan, which imports all but a tiny amount of its energy needs, higher oil, gas and coal prices are bringing back inflation, with wholesale prices at 13-year highs.

Forests, trees and food: a glimpse of a Cypriot future?