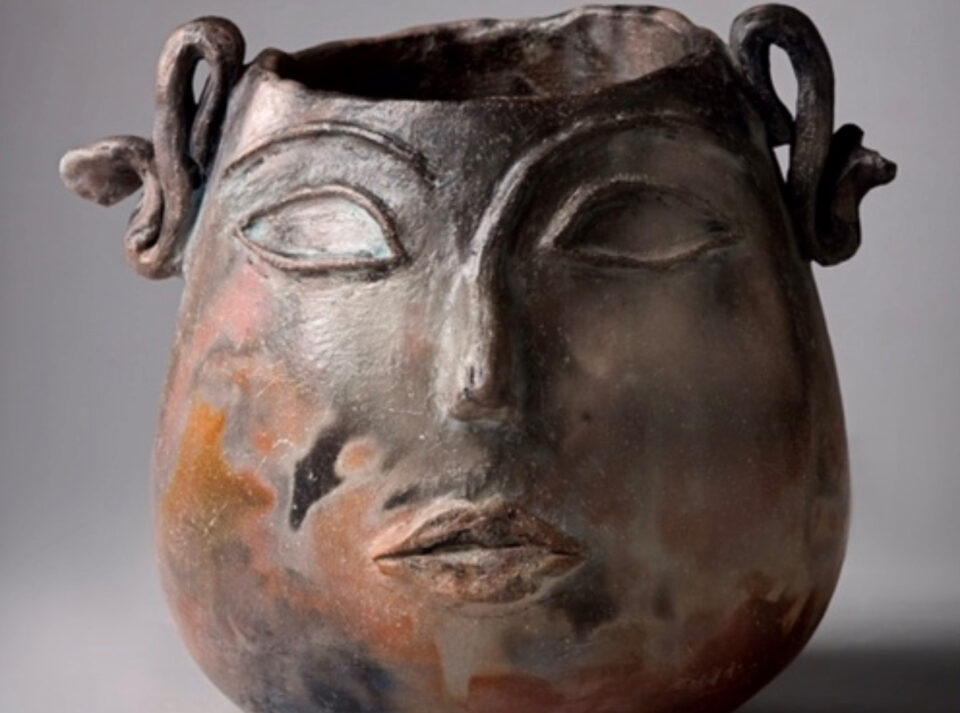 Understanding and archiving identity can be a complex task and for Cypriot ceramist and expressive artist Athena Ierodiaconou van Dongen is of utmost importance. Having lived in a variety of countries including periods in Cyprus, with which she has maintained close ties and a personal political engagement, she now unearths her past through a new exhibition and a series of workshops at Nicosia’s CVAR/Severis Foundation.

Her Unearthing My Past project, a multi-genre installation featuring ceramics, text, sketches and designs, is an exploration of the artist’s individual identity, and Cypriot identity more generally, via the prism of her own life experiences and the backdrop of Cypriot political events. The installation opens on Saturday and will run in parallel with workshops for schools.

On until October 29, the aim of the project is dual – to explore the artist’s own emotional and cultural roots, and by identifying the common elements of a Cypriot identity, create a bridge across the ethnic divides which have played such a large role in the modern history of Cyprus.

The workshops for primary and secondary school pupils, art specialists and educationalists in all of Cyprus will be held this Saturday and next week on October 23 at the Foundation from 10am to 3pm. They will consist of four separate workshops using 3D and 2D techniques as well as language (performance poetry), providing the opportunity to work together, ask questions, listen, talk, understand and create while exploring the issues around identity and diversity.

Specific and small parts of Athena’s work will act as a platform from which participants can launch their own thoughts, discuss problems, ideas and create. The work from all four workshops will come together and be curated as one exhibition which will be displayed during the last week of the exhibition.

New phase in opening up of Varosha