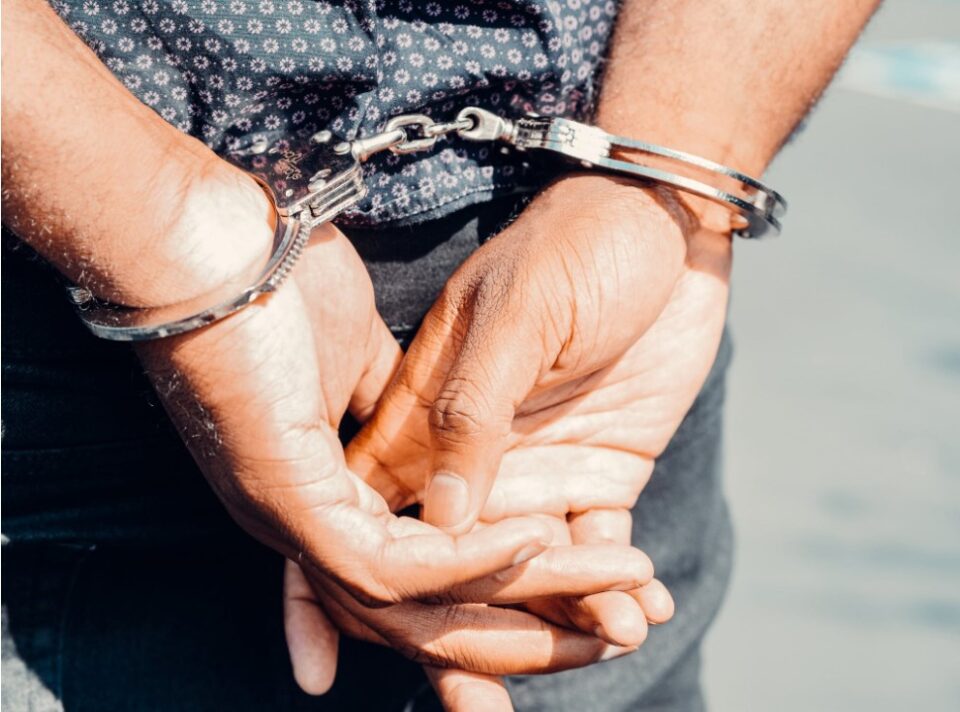 Police arrested a 45-year-old man after his wife reported he had tried to suffocate her with a pillow two months ago.

The man was arrested and was remanded for eight days on Wednesday on suspicion of attempted murder and domestic violence among other, police confirmed to the Cyprus Mail.

The crime was reported to the police by the wife of the suspect, who claimed her husband tried to suffocate her using a pillow in front of their 15-year-old son, Philenews reported on Friday.

The woman also said her partner was beating her and their children.

According to data from the European Commission, cases of domestic violence in Cyprus have increased by around 30 per cent in the last 20 months.