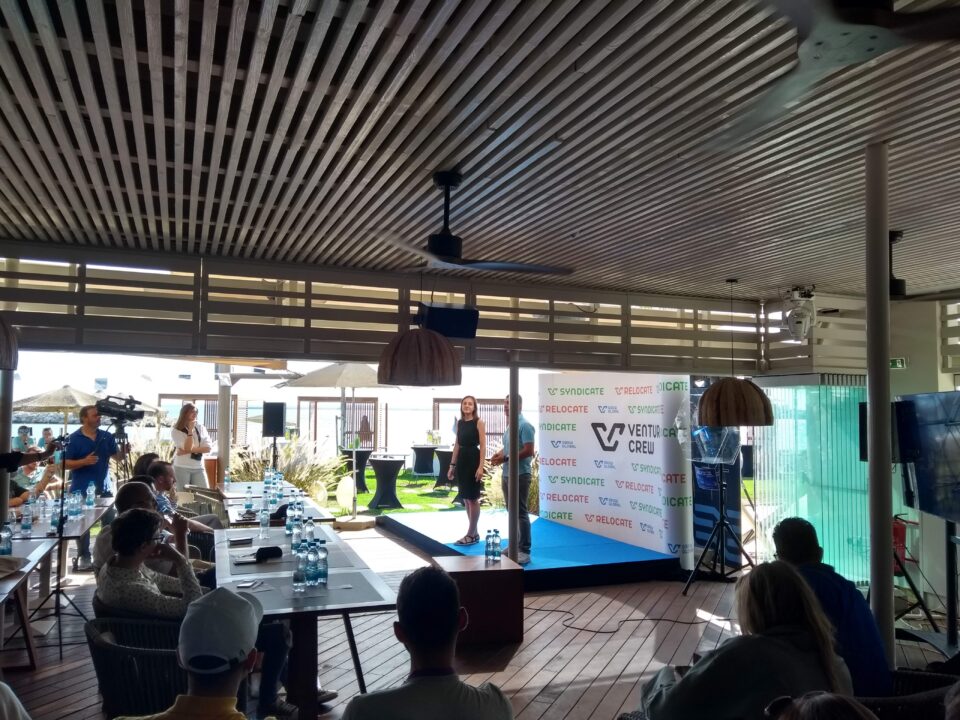 Startups got a chance to show what they are worth

The startup event was a Cyprus edition of an international contest titled Unicorn Pitches.

The contest spans five continents and 125 countries, involving the participation of more than 100 funds and over a thousand business angels.

Contesting startup companies got a chance to showcase their ideas to a number of venture funds, who also rated each presentation and startup company, asking each founder crucial questions and unearthing the finer details of their ideas and vision.

The event was fully booked and diverse in its crowd and participants, with startups ranging from Cyprus to the broader South Eastern Europe region.

One of the startups presenting their idea at the event was Globetrotter VR.

Presented by VR sector entrepreneur Anastasia Pashkovetskaya, Globetrotter VR allows customers to explore various popular destinations from around the world from their own homes.

Their immersive virtual tours aided by expert guides require no specialised equipment on the customer’s side.

“Travel will never be the same again,” Pashkovetskaya said, explaining that people are now able to experience destinations ‘from their couch’.

Moreover, the company will also be able to show what it can do at the forthcoming Dubai Expo.

Globetrotter VR will also be able to generate income by licensing unique, proprietary content and projects their total addressable market at $120 billion, explaining that they find themselves ‘at an intersection of various industries’.

Another startup participating at the event was Energy Shift, a company that allows people to invest in solar energy.

“Citizens can buy part of a solar park which then sells the energy it generates to the energy grid it is connected to,” Energy Shift co-founder Philip said.

“This allows people to fund clean energy, sell carbon offset to other companies and help reduce their own costs,” he added.

“This is also a way to go around negative interest rates found in banks in places like Denmark and Germany, since investing in solar parks can help generate passive income for investors,” Philip said.