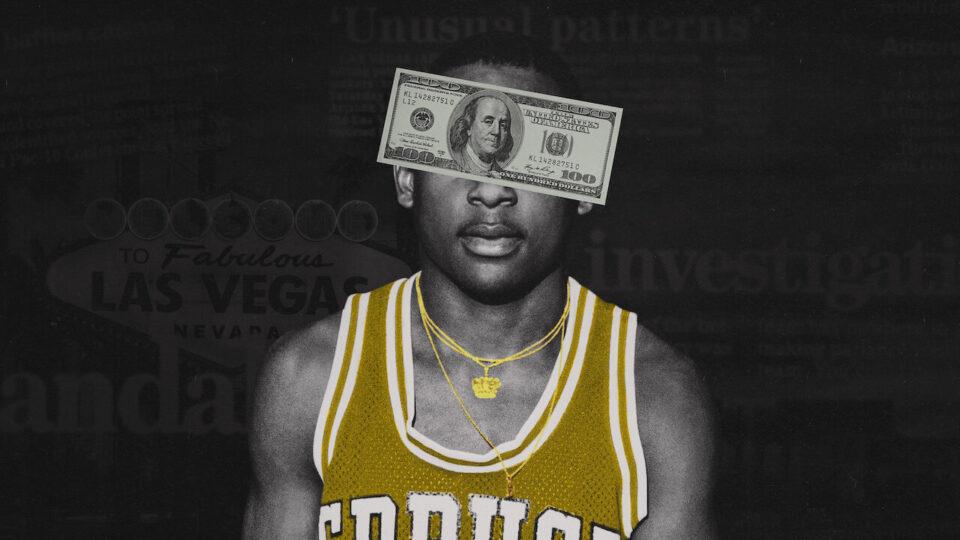 Sports excite the soul. There’s nothing like the vibe of a crowd of strangers chanting in unison for their team to push the players to win.

But for all the excitement, the world of sports has a seedy underbelly. When Will Ferrell’s character Ricky Bobby in the comedy Talladega Nights was told that coming in second was still a success, he dismissively proclaimed “If you ain’t first, you are last”. While that statement was of course given in a comedy context, it is nevertheless a way of life for some professional athletes. For people with that kind of mentality, using every single advantage they can get their hands on is only logical. Even if that advantage was gained through illegal/unethical means.

Bad Sport, a documentary on scandals that rocked the sports industry, dropped last week so today we are giving you suggestions on sports documentaries available on Netflix that expose the ugly side of the industry.

On your marks, get set, go.

Bryan Fogel, a playwright and an amateur cyclist, set off on a personal project, a documentary to prove how easy it was to fool the anti-doping testing on professional cyclists. Prompted by the Lance Armstrong scandal, Fogler was immediately pointed in the direction of the head of the Moscow Anti-Doping Centre Grigory Rodchenkov, who was eager to help Fogel to cheat the system.

Too eager. Fogler was amazed at how the Russian scientist casually admitted on camera how in Russia everyone does it, claiming that the country’s performance at the recent Winter Olympics was all due to performance enhancing drugs.

Everything changed after the World Anti-Doping Association issued a scathing report saying that not only doping among Russian athletes was widespread, it was also state-sponsored. Rodcenkov and Fogel suddenly found themselves in the middle of the biggest doping scandal ever and their material put them in the sights of the Russian government.

Similar in format to Bad Sport, this series sheds light on individual people and moments in sports that now live in infamy. From the rocky relationship of tennis legends Andy Roddick and Mardy Fish, to the murder of a professional female boxer and a night at a basketball game no one will ever forget, this five-part series talks to the people involved and makes an honest effort to show what truly happened.

When celebrated US gymnast Simone Biles announced she was pulling out of the Tokyo Olympics due to mental health reasons people were up in arms about how she was ungrateful and how she shouldn’t complain because she knew what she was doing when she entered the sport. What these people conveniently forgot was how Biles, along with hundreds of other girls, were not just athletes. They were survivors of sexual abuse.

Athlete A tells the horrific story of systematic sexual abuse of teenage girls in the US national gymnastics squad by team doctor Larry Nassar. The documentary focuses on how the scandal was uncovered by a minor newspaper and how the heads of the US team tuned a blind eye for 18 years while the abuse took place.

Fixing bets, bribing referees, drug smuggling and even taking professional hits out on horses(!) are only just some of the themes in the stories explored by this series, which takes a deep look into stories that shocked the world. From Italy to South Africa and the basketball courts of colleges, Bad Sports pulls out all stops with interviews, real footage and re-enactments to help viewers get a deeper understanding of the corruption in the sports industry and how it destroyed the careers of those involved.