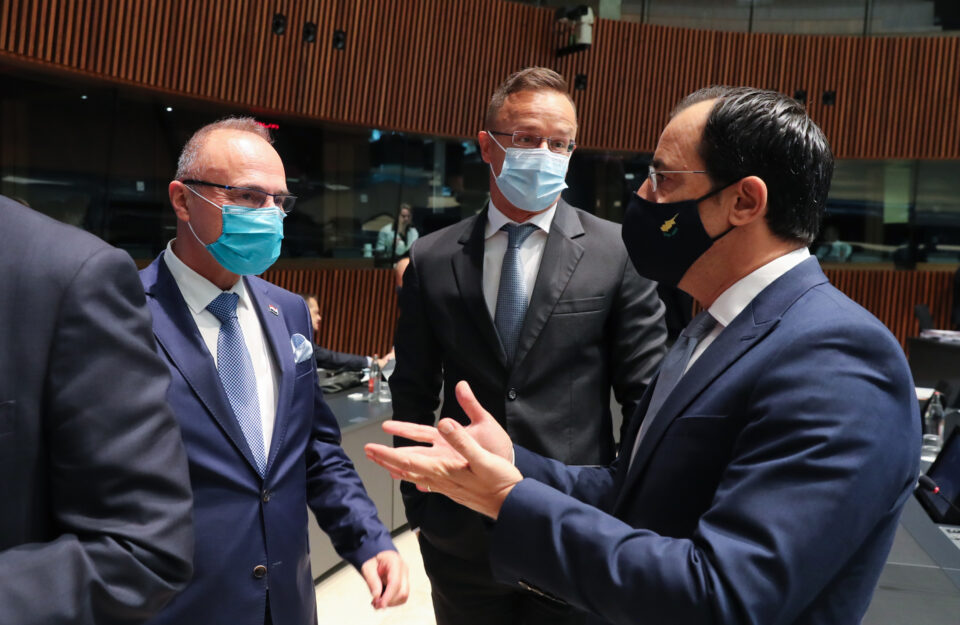 Local media reported that the European External Action Service is set to draw up a list of options which the EU can take over a lack of progress being made on the bloc’s relationship with Turkey.

EU foreign ministers met in Luxembourg on Monday and the ongoing difficulties stemming from sour ties between Cyprus, Greece and Turkey were discussed, with special mention made of Varosha.

State broadcaster CyBC cited sources as saying that the document is being drawn up and EU foreign ministers will have the list of options made available to them at the next Foreign Affairs Council meeting in November.

The EU’s foreign policy chief Josep Borrell reiterated that it was decided last July that if no progress was made on Turkey’s part, then the council would ask for such a list.

“This is the first step towards a decision being taken in this area,” Borrell said, adding that he believes the only answer is a lasting solution to the Cyprus problem based on UN security council resolutions.

Government spokesperson Marios Pelekanos said that Nicosia expects the EU to take a more active role on the issue and to take measures against Turkey. The list of options, he said, will allow the EU to progress towards actions being taken.

Last week, the Turkish Cypriot side began a new phase in the opening up of the fenced-off town of Varosha, clearing part of the area they have demilitarised for resettlement by Greek Cypriots who wish to reclaim their properties through the Immovable Property Commission (IPC).

The partial opening up of the fenced off town in Famagusta began a year ago this month when a number of streets were cleared and beaches upgraded. Since then the ghost town has seen thousands of visitors from both sides of the divide.