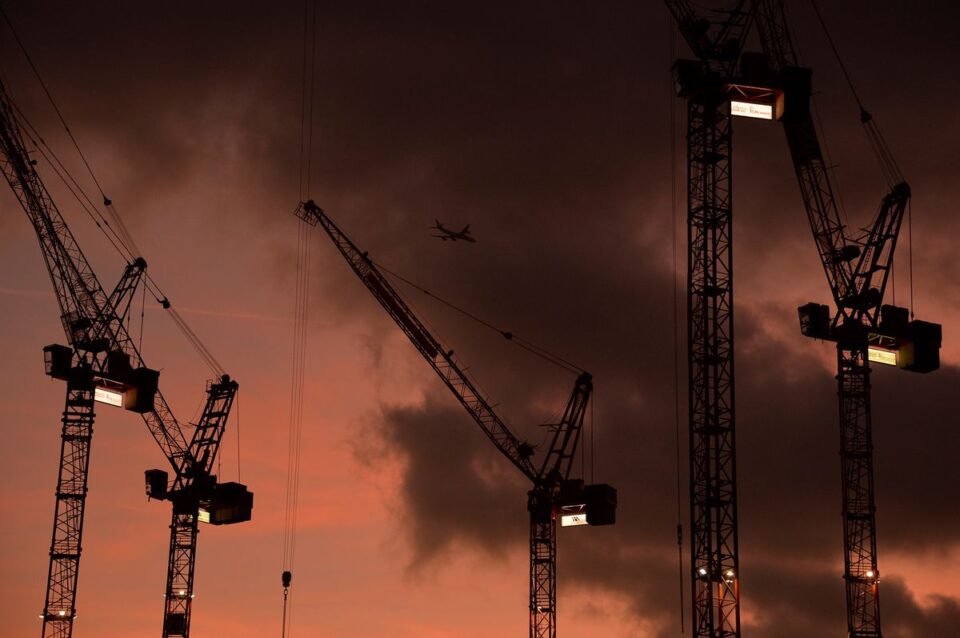 Britain’s net-zero strategy will create 440,000 new jobs in green industries by 2030, junior energy minister Greg Hands said on Tuesday, adding it included a zero-emission vehicle mandate to end the sale of new petrol and diesel cars by that time.

“The strategy sets that we’ll also introduce a zero-emission vehicle mandate that will deliver on our 2030 commitment to end the sale of new petrol and diesel cars and vans.”

British Prime Minister Boris Johnson on Tuesday set out his ambition for a green revolution that he hopes will force Western economies to kick their addiction to fossil fuels.

Britain at the end of the month hosts the COP26 U.N. climate talks in Glasgow, Scotland, which aim to strengthen global action on global warming.

“With the major climate summit COP26 just around the corner, our strategy sets the example for other countries to build back greener too as we lead the charge towards global net zero,” Johnson said.

Johnson, who once expressed scepticism about climate change, presented his 368-page net zero strategy as a document that would put the UK at the vanguard of green economies.

“The UK leads the world in the race to net zero,” he said in the foreword to the ‘Net Zero Strategy: Build Back Greener’.

“The likes of China and Russia are following our lead with their own net zero targets, as prices tumble and green tech becomes the global norm,” he said.

In 2019, Britain became the first G7 member to set a net zero emissions target for 2050, which will require drastic changes in the way Britons travel, heat their homes and consume electricity.

The net zero strategy is essentially a series of long-term promises, some with caveats, to shift the world’s fifth largest economy towards green technologies – from moving to clean electricity “subject to security and supply” to “setting a path” to low-carbon heating in British homes.

The government aims to be powered entirely by clean electricity, subject to security of supply, by 2035. It aims to have 40 gigawatts (GW) of offshore wind power by 2030, as well as 1 GW of floating offshore wind.

Britain will also deliver 5 GW of hydrogen production capacity by 2030 while cutting its emissions from oil and gas by half.

The government aims to deploy at least 5 million tonnes of CO2 a year of engineered greenhouse gas removals by 2030.

“Current gas prices spikes underline the need to get off hydrocarbons as quickly as possible, but we will manage the transition in a way that protects jobs and investment, uses existing infrastructure, maintains security of supply, and minimises environmental impacts,” the strategy said.

Gas and power prices in Britain have risen by over 250 per cent this year, forcing some energy suppliers out of business and boosting consumer energy bills.

Many of the UK’s nuclear plants are ageing. Some are being decommissioned earlier than scheduled and EDF’s new Hinkley Point C plant will not be online until 2026.

EDF also plans to build a plant at Sizewell in Suffolk subject to the right investment framework.

The government said it would secure a final investment decision on a large-scale nuclear plant by the end of this parliament.

It will also launch a new 120 million pound “future nuclear enabling fund”, for future nuclear technologies, including small modular reactors, with a number of potential sites such as Wylfa in north Wales.

Earlier on Tuesday, Johnson announced nearly 10 billion pounds of private investment in green projects at an investment summit in London.