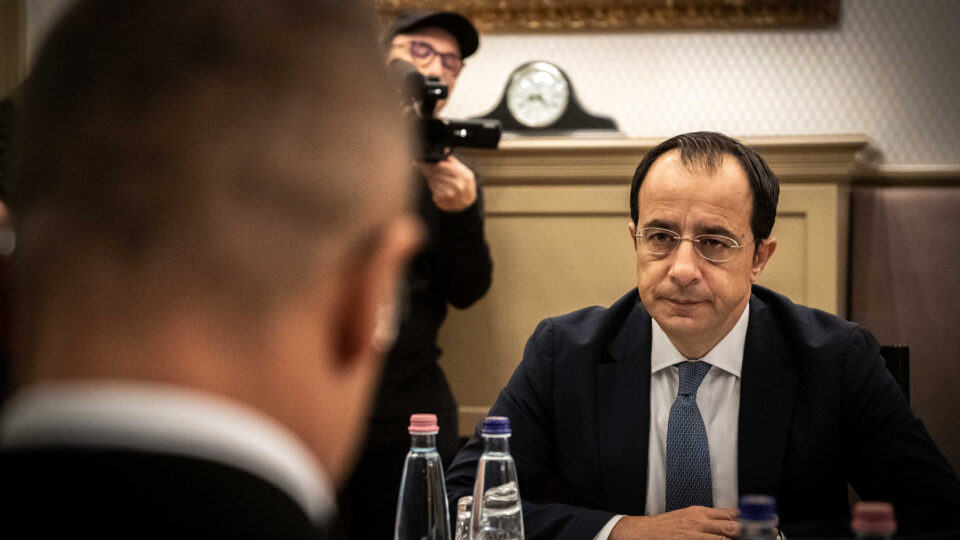 Christodoulides said the violations, among other things, impact the interests and goals of the EU and its member states, as they also aim to block any prospects for the Eastern Mediterranean to develop as an alternative energy option for the EU.

After meeting his Hungarian counterpart, Péter Szijjártó in Budapest, the minister referred to the agreement on Monday among the EU’s foreign ministers for an options paper on measures the bloc can take against Turkey over its actions in the fenced area of Varosha.

Christodoulides said this was “a reaction to Turkey’s revisionist behaviour.”

“Unfortunately, Turkey is stepping up its illegal, aggressive and provocative violations of the sovereign rights of the Republic of Cyprus, aiming to create new faits accomplis in complete contradiction with the relevant decisions of the UN and the EU,” he added.

The paper is to be prepared by the European External Action Service (EEAS). EU High Representative Josep Borrell said on Monday the options paper will outline possible ways for the EU to respond to the fact that Turkey has not reversed any of its actions regarding Varosha.

Phileleftheros, which obtained the letter, reported that Ertugruloglu said he was compelled to respond to the “Greek Cypriot disinformation campaign” against the north’s decision on Varosha which, he said, had led to “a series of biased reactions.”

He said the fenced area of Varosha falls within the ‘Turkish republic of northern Cyprus’, that like any other ‘state’ exercises exclusive sovereignty over its territory. He further stated that the north decided to lift the military zone status in a pilot area corresponding to 3.4 per cent of the fenced Varosha area to enable the Immovable Property Commission (IPC) to decide on applications for restitution, compensation and / or exchange, something that had not previously been possible, due to the area’s status.

Ertugruloglu reportedly also cited reports in the Greek Cypriot press and argued that the majority of Greek Cypriot property owners welcomed the decision on the fenced area and called for further positive steps in that direction. He also said that the Cypriot government, through its reaction, prevents the Greek Cypriots from appealing to the IPC.

He reiterated the Turkish position that the moves on Varosha do not contradict UN resolutions and stated that the fact that the Security Council decisions were taken at a time when there were no effective domestic remedies should be taken into account.

Concluding, Ertugruloglu expressed the hope that his arguments would be taken into account during the discussion of the issue of Varosha.

The move was condemned by the EU and the UN but also several states that called for the reversal of these actions in Varosha and respect for UN resolutions.