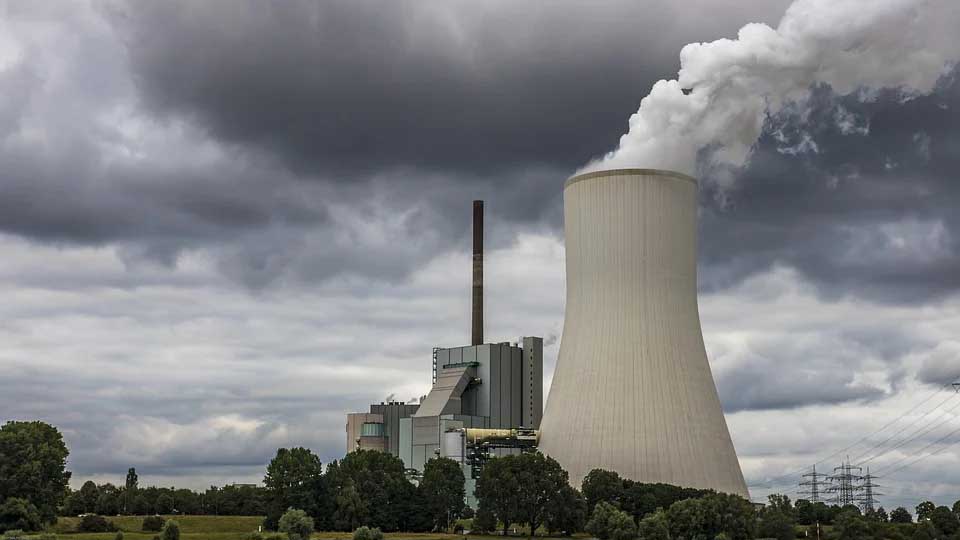 As public pressure has grown for action to limit climate change, countries and companies worldwide have made promises to contribute to the effort, which will be reviewed and amended at the UN climate conference in Glasgow in early November.

Here are some of the yardsticks being used:

The 2015 Paris Agreement, a global climate pact, commits its nearly 200 signatories collectively to keep global warming “well below” 2 degrees Celsius (3.6 degrees Fahrenheit), above pre-industrial times. It also says they will “pursue efforts” to go further and keep the increase to just 1.5C.

Despite all efforts made so far, the world’s emissions of greenhouse gases – mostly carbon dioxide from burning fossil fuels such as gas, oil, coal, diesel or gasoline – are still rising, despite a drop last year because of the coronavirus pandemic.

And even the Paris Agreement leaves much to negotiate about how much of the burden of reducing emissions will fall in particular to major economies, such as China, India and Brazil, that have industrialised only relatively recently.

The Paris Agreement sets out an aim for the world’s greenhouse gas emissions to peak and start to reduce “as soon as possible”.

But this is only the beginning – the carbon dioxide already emitted will stay in the atmosphere for centuries.

Scientists have calculated that to limit warming to 1.5C, as outlined in the Paris Agreement, by 2050 the world must achieve a balance between man-made emissions of greenhouse gases and their absorption – by forests, oceans, or still-embryonic “carbon capture technology” (CCT).

This is often called “net zero” emissions or “climate neutrality”. The term “carbon neutrality” is also used, although technically this refers only to emissions of carbon dioxide, not other greenhouse gases.

Both the European Union and Britain, the conference host, have promised in law to achieve net zero by 2050.

President Joe Biden – returning the United States to the fold after his predecessor Donald Trump quit the Paris accord – this year set a target date of 2050 to reach net zero.

It is a goal that will require huge social and economic changes, from the way energy is produced to the way goods are made, the food people eat and the holidays they take. It will require trillions of dollars of public and private investment.

President Xi Jinping has said China, the world’s leading emitter of greenhouse gases, aims to be carbon neutral by 2060.

While working towards net zero, countries are also encouraged to set out intermediate targets for cutting their greenhouse gas emissions.

These are measured in terms of carbon dioxide equivalent (CO2e) in order to include other greenhouse gases such as methane, produced notably by cattle, garbage dumps and the fossil fuel industry.

National targets are varied and hard to compare with one another.

The European Union, as a bloc one of the world’s three biggest economies along with China and the United States, has promised it will cut its net emissions by 55 per cent from 1990 levels by the same date.

China has pledged to start reducing its CO2 emissions around 2030.

Signatories have been asked to volunteer long-term strategies to show how they plan to continue reducing greenhouse gas emissions beyond 2030, to help them reach net zero by 2050.

The Paris Agreement was a treaty between countries. However it did invite other bodies, notably companies, to play their part in tackling climate change.

Many have done so.

Amazon, one of the world’s most valuable companies, has pledged to make itself carbon neutral by 2040, by using renewable electricity and electric vehicles for its deliveries