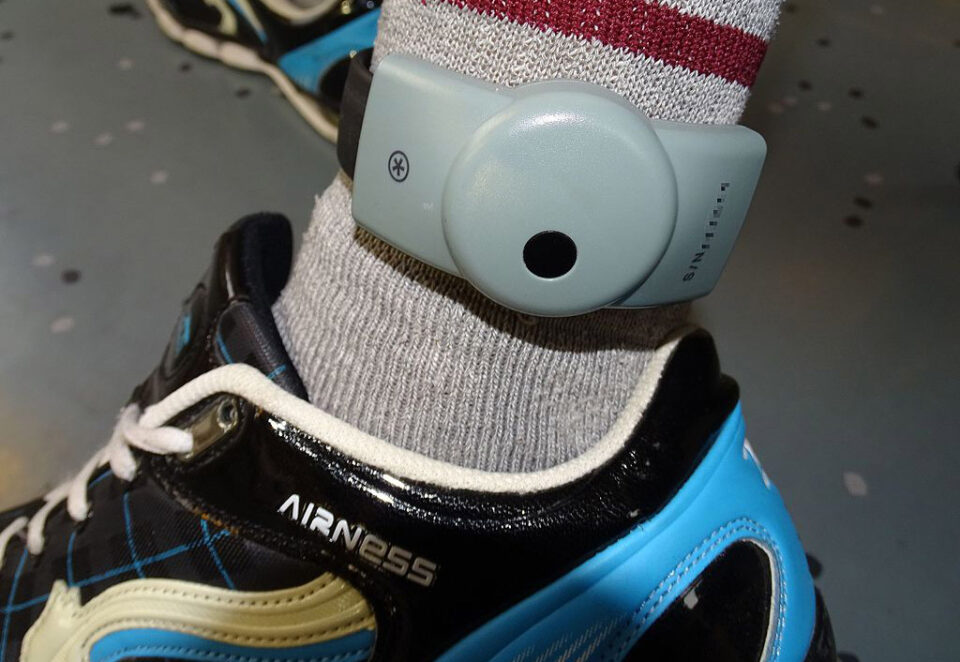 The current overcrowding at the Nicosia central prisons requires the introduction of electronic tags, MPs at the legal affairs committee heard on Wednesday.

According to committee chair, Nicos Tornaritis, who made statements after the meeting, there are 424 places at the prisons but it’s currently housing 763 inmates.

He said there had been a recent influx due to the number of foreign nationals arrested at Paphos airport trying to leave the country with false and forged documentation. A number of them have received jail sentences.

To ease the overcrowding, it was suggested at committee that electronic tags be introduced for such suspects, rather than incarceration.

“It is a practice which is applied in practice in many of the EU countries,” he said.

Tornaritis said that all political parties were favour of this implementation, as well as the government, which has been invited by the committee to submit a bill as soon as possible.

At the same time, the legal committee also discussed the new law on prisons, which will replace existing legislation at all levels. The debate, which began Wednesday, will continue, he said, in the coming months.

Tornaritis said the legal committee would visit the prisons in the next ten days and hear the positions of the prisoners themselves.