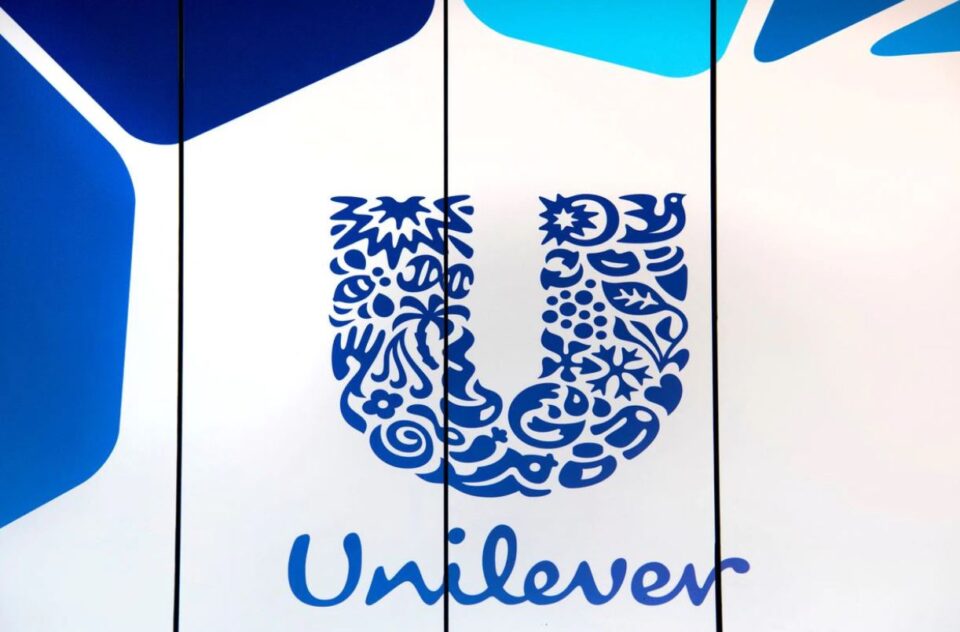 Unilever (ULVR.L) warned inflation was likely to accelerate next year, keeping the pressure on consumer goods companies as they hike prices to try to offset surging energy and other costs.

The maker of Dove soap and Knorr soup beat third-quarter sales growth forecasts on Thursday and kept its full-year profit margin guidance, defying some analysts’ fears of a cut.

However, finance chief Graeme Pitkethly saw little let up in inflationary pressures, in a potential blow to central bankers who are hoping the current spike in prices will be transitory.

“We expect inflation could be higher next year than this year,” he said on a media call, adding it was likely to peak in the first half of 2022.

The maker of Ben & Jerry’s ice cream said underlying sales rose 2.5 per cent in the three months ended Sept. 30, above the 2.2 per cent forecast by analysts in a company supplied consensus.

Growth was helped by demand in the United States, India, China and Turkey, while a 4.1 per cent increase in prices more than offset a 1.5 per cent decline in volumes.

More than two-thirds of the volume decline came from South East Asia, where a rise in cases of the Delta variant of the coronavirus forced governments to implement stringent lockdowns that curbed consumption.

“Relative to low expectations this feels like a ‘good enough’ quarter to us, with decisive progress on pricing a positive for us in the current climate. But the underlying challenge remains the one of accelerating volume growth,” said Jefferies analyst Martin Deboo.

Consumer goods companies face soaring prices of raw materials such as energy, edible oils and packaging, as well as higher transport costs as economies recover from the pandemic.

Inflation in the consumer goods industry has been running in the high-teens, though Unilever said it was seeing a lower impact because of its negotiating power and hedging.

The third-quarter price increases from Unilever – up from 1.6 per cent in the previous quarter – came in markets including Mexico, the Middle East and Russia. Volumes were barely impacted by these increases, CEO Alan Jope said on an investor call.

Helped by the price rises, Unilever said it was sticking with its latest full-year operating margin forecast. In July, it had cut the forecast to “about flat” from “slightly up.”

Palm and soybean oil and crude oil derivatives such as resin were some of key areas of cost pressures, while ocean freight costs were 10-15 times higher than late 2019, it added.

Amid logistics challenges such as port logjams, Unilever is keeping buffer stocks in some categories to maintain on-shelf availability at retailers which has been over 96 per cent for core brands in its top 10 markets, up 70 basis points from last year and “above average” compared to its peers, the group said. Volumes fell by a high single-digit percentage in South East Asia, despite “negligible” price rises in the region, which contributes to about 14 per cent of Unilever’s turnover.

The company also saw consumers there shift towards cheaper brands, which has stepped up competition in markets such as Indonesia.

“We are not as competitive as we’d like to be in South-East Asia,” Pitkethly said.

Census taking is in line with data protection, commissioner says