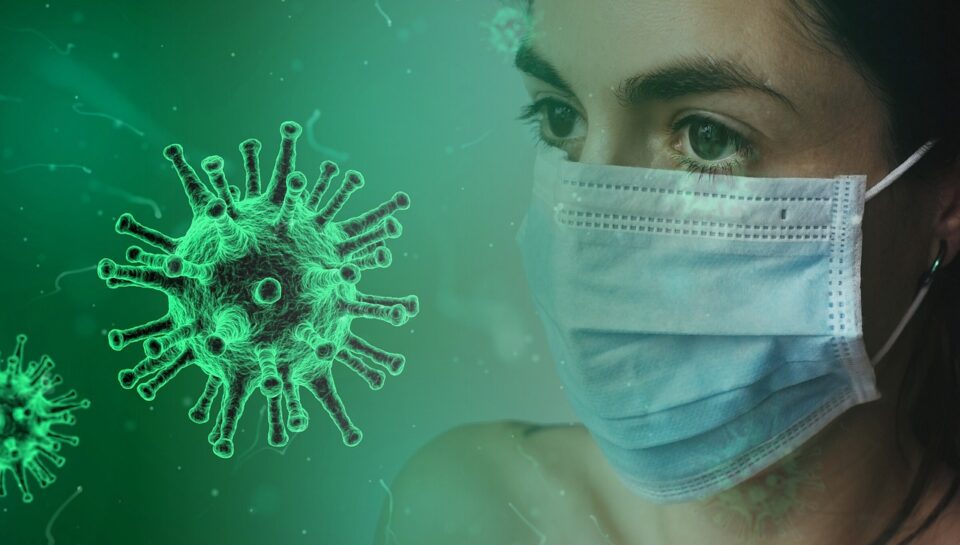 Health authorities on Thursday announced 144 new positives from testing for Covid-19, while the number of hospitalised declined slightly from 24 hours earlier.

No new fatalities were reported, with the death toll remaining at 566.

In addition, three post-Covid patients continued to be intubated in ICU.

The health ministry said 55.18 per cent of those in hospital did not have a record of vaccination.

Notably, no positives were tracked in care homes. Meanwhile 15,761 tests at primary and secondary schools across all districts yielded just six positives.

The cumulative number of positives detected since the outbreak last year comes to 122,996. With 566 fatalities, the case fatality rate works out to 0.46 per cent.