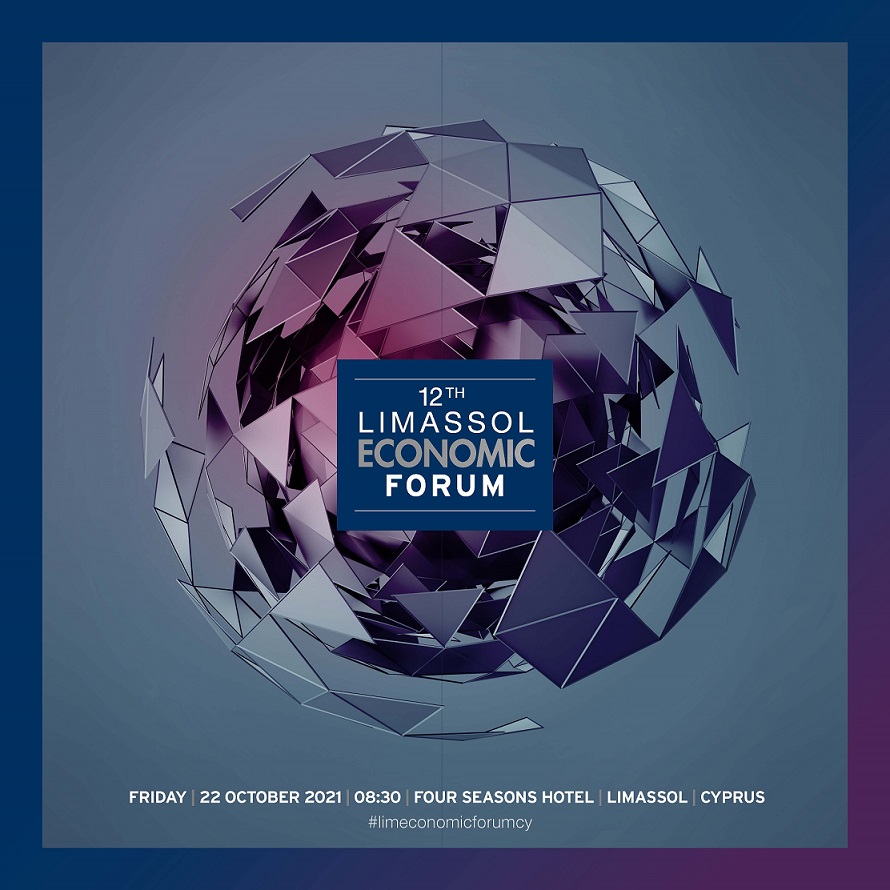 Organised by IMH and IN Business magazine, the 12th Limassol Economic Forum will be held on Friday, October 22, 2021 at the Four Seasons Hotel in Limassol, Cyprus.

A much-anticipated annual event, conducted in English, the Limassol Economic Forum is considered to be the biggest and most prestigious business gathering in Cyprus, where the latest trends and developments in global politics and economies in Europe and internationally are discussed.

As such, the Forum engages political, economic, business and academic leaders alike in wide-ranging presentations that aspire to become a platform for debate as a means to help improve the current regional economic climate.

This year’s event will explore the impact of the pandemic on business, and included among the renowned speakers from the global scene who will offer their insights, are: