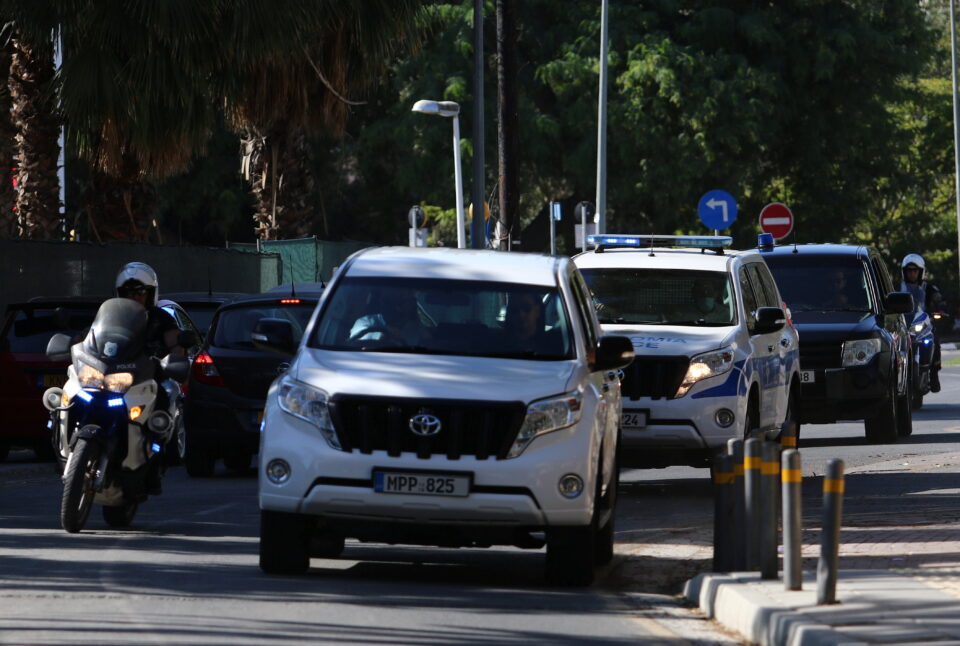 A second gun appears to have been uncovered in the case centred on the alleged hitman from Azerbaijan, the discovery reportedly being a chance find by a Greek Cypriot who stayed at the same hotel in the north.

The 39-year-old Azeri national was arrested in late September after he crossed from the north through the Ledra Street checkpoint. He was later found to have a pistol equipped with a suppressor.

Israeli government officials have previously said that the planned assassination of Israeli businessmen in Cyprus was an Iranian plot aimed at striking Israel.

But a second gun reportedly handled by the Azeri has now reached the police in the Republic.

Daily Politis reported on Thursday that a Greek Cypriot who was also staying at the same hotel as the Azeri in the north happened to see the alleged hitman hiding something behind an air-conditioning unit, but seemingly thought nothing of it until news broke of the man’s arrest in the Republic.

It is not immediately clear how the Greek Cypriot identified the man at the hotel as the Azeri national arrested in the Republic.

The unidentified Greek Cypriot then searched the location at the hotel and discovered a Glock 9mm and two bullets wrapped in a nylon bag.

The Greek Cypriot was reportedly uncertain as to how to proceed, thinking perhaps of discarding the items, but instead contacted Politis newspaper in the Republic to act as a mediator with the police.

The daily reported that following contacts with the police, the gun was handed over. It is not immediately clear as to how the Greek Cypriot managed to get the gun across the checkpoint into the government-controlled areas, or whether this was facilitated via cooperation with the Turkish Cypriots.

Police spokesman Christos Andreou would neither confirm nor deny the report when asked to comment on Thursday.

In another development in the case on Thursday, a second suspect, a 27-year-old Pakistani man, was taken to court for his second appearance. The 27-year-old, who worked as a delivery driver in Paphos, was arrested on October 13 after his number was discovered on a phone seized from the Azeri.

Local media reported that investigations are underway to uncover further suspects linked to the alleged plot to assassinate Israeli businessmen in Cyprus, but so far, no new arrests have been made.

Cyprus Times reported that “quite a few” calls were made between the two suspects and were recorded by the authorities while the Azeri was within the Republic.

One line of investigation currently being pursued by the police is that the Azeri hitman planned to pose as a delivery driver – donning the Pakistani’s uniform – either to carry out surveillance or to carry out the assassinations.

Police have previously said that they received information about the Azeri as soon as he arrived. They placed him under surveillance as soon as he crossed from the north. Officers followed him as the Azeri rented an electric scooter from a shop in the old town and went to Engomi where he got into a rental car. The vehicle was rented in Paralimni using a forged ID.