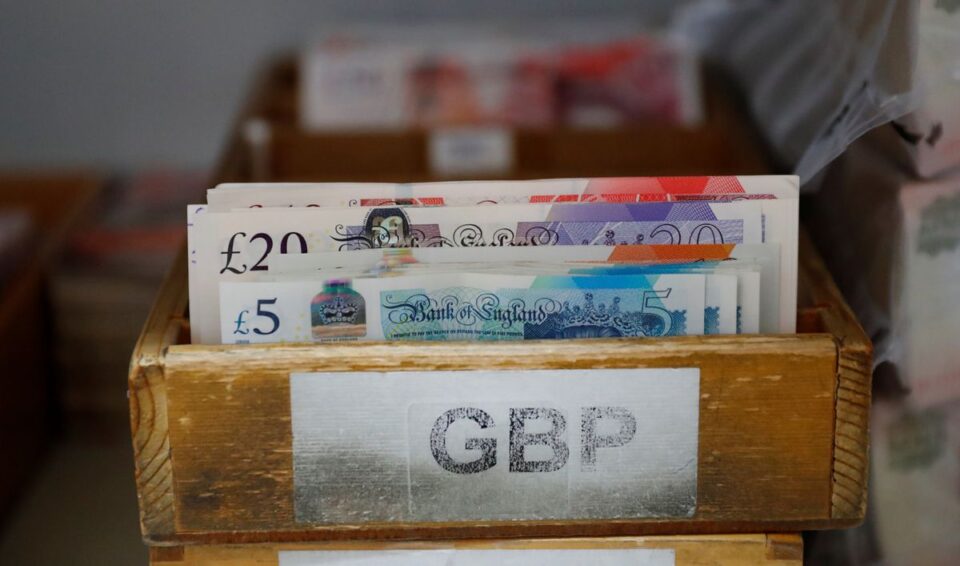 British public borrowing fell by almost half in the first six months of the current financial year from a post-World War Two high a year earlier, when the economy faced the full force of the COVID-19 pandemic.

Thursday’s official data will be welcome news for finance minister Rishi Sunak, who is due to present fresh budget forecasts on Oct. 27.

These are expected to show borrowing in the 2021/22 financial year is on track to come in around 40 billion pounds ($55 billion) below the last forecasts made in March, thanks to faster economic growth.

But Sunak is expected to squeeze spending for many government departments after last year’s historic pandemic spending surge.

“At the budget and spending review next week I will set out how we will continue to support public services, businesses and jobs while keeping our public finances fit for the future,” Sunak said after Thursday’s data.

Britain’s budget deficit soared last financial year to its highest since World War Two at 15 per cent of GDP, but is expected to drop to just over half that this year due to the end of emergency economic support and stronger tax revenues.

Some economists say Sunak’s focus on keeping a lid on spending is a risk for the economy which, after a rapid recovery in the first half of this year, has slowed markedly in recent months. COVID-19 cases are also rebounding sharply.

“The rumours are that the Chancellor will still keep a very tight grip on the public finances in next Wednesday’s budget to try and bring down borrowing even quicker and build a fiscal war chest to deploy ahead of the 2024 election,” said Paul Dales, chief UK economist at Capital Economics.

Public sector borrowing for the first six months of the 2021/22 year dropped to 108.1 billion pounds, down by 101.2 billion pounds from April-September 2020, but is still more than triple its level before the pandemic, the Office for National Statistics said.

Public borrowing for September alone fell to 21.778 billion pounds ($30.1 billion), slightly below the 22.6 billion pounds forecast by economists in a Reuters poll.

Compared with a year earlier, tax revenue in the past six months has risen by 20 per cent while day-to-day spending is 6 per cent lower.

Last month Sunak announced a 12 billion-pound tax rise on workers and employers, starting next year, to fund health and social care. Next week’s budget will include further longer-term plans to bring the budget closer to balance.

Thursday’s data showed public sector net debt totalled 2.219 trillion pounds, equivalent to 95.5 per cent of gross domestic product and just below a peak of 96.7 per cent in May and June, which was the highest since 1963.

While rock-bottom interest rates have kept debt servicing costs near record lows so far, Britain’s large stock of index-linked bonds mean interest bills are now rocketing as inflation rises. Interest payments have risen by just over 50 per cent compared with a year earlier, the ONS said.

The Bank of England has signalled it is moving towards its first interest rate hike since the pandemic.