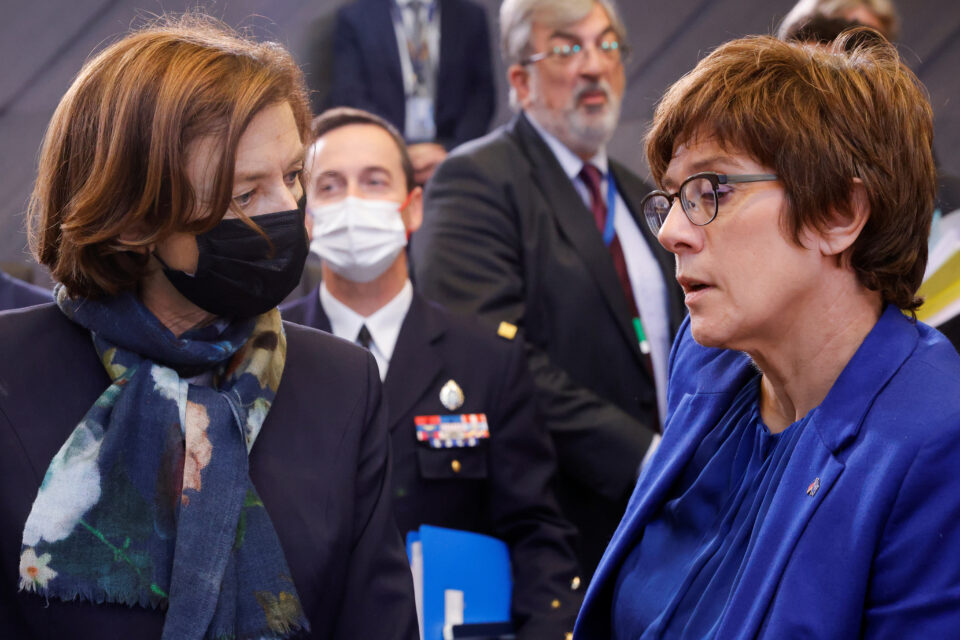 French Armed Forces Minister Florence Parly told her NATO counterparts on Friday not to fear the European Union’s defence plans, saying that the United States will benefit and any European capabilities will strengthen the alliance.

The remarks, made at a closed-door NATO defence ministers meeting and shared with reporters, sought to end months of uncertainty about whether the latest EU effort to develop weapons and forces would be in competition with the alliance.

“When I hear some defensive statements on European defence and when I observe certain threats, including within this organisation, I say: ‘don’t be afraid!’,” Parly told a session that included the EU’s top diplomat Josep Borrell.

“European defence isn’t being built in opposition to NATO, quite the contrary: a stronger Europe will contribute to a strengthened and more resilient alliance,” Parly said.

Parly noted the statement in September issued by the French and U.S. presidents after a telephone call in which the United States said it “recognises the importance of a stronger and more capable European defence, that contributes positively to transatlantic and global security and is complementary to NATO.”

Britain, no longer a member of the EU, also says the EU can play a supporting role to NATO. But Britain’s Defence Secretary Ben Wallace on Thursday described any attempt to build a European army as a distraction, telling reporters it was a “red herring” and that there was “absolutely no point in sticking European berets on a whole load of people.”

Of the 27 EU states, 21 are also members of the 30-strong NATO, but the United States has long argued that the bloc should be able to do more to manage the crises on its borders.

In March next year, the EU aims to agree a master military strategy document to define future threats, while focusing on developing weapons together, as well as outlining a new EU intervention force that could intervene in crises.

Eastern European states fearful of Russia are very wary of any shift in focus away from NATO. NATO Secretary-General Jens Stoltenberg told Reuters last month he supported European Union plans to build a common defence policy but he warned against any rapid reaction force that might duplicate allied operations.