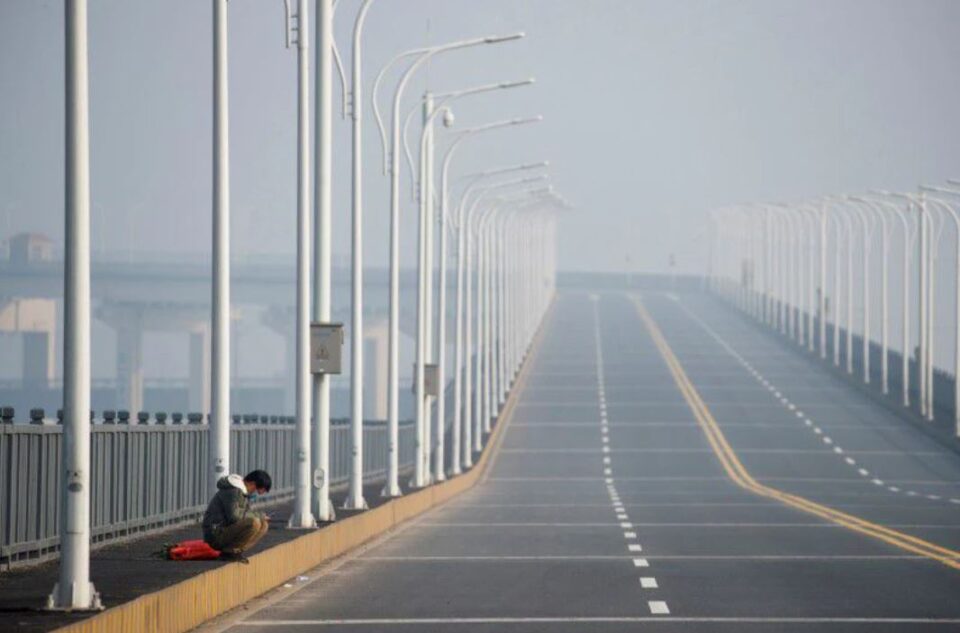 Economies in the six-member Gulf Cooperation Council will grow faster next year than previously thought, according to a Reuters poll of economists who warned a decline in oil and gas prices was the biggest risk to their outlook.

The oil-rich region will benefit from an increased COVID-19 vaccination rate, rising oil prices and easing of lockdown restrictions this year and next, the poll suggested.

But while these may lift short-term economic prospects, they are vulnerable to the region’s high reliance on global oil demand amid an economic slowdown in China, the world’s largest crude importer.

Still, the Oct. 8-20 Reuters poll of 21 economists forecast an improvement in the economic fortunes of most oil-exporting nations after they were battered by the pandemic and the record collapse in oil prices last year.

“The outlook for the GCC region has improved over the past few months, with economies benefiting from domestic and global reopening. The rise in oil output will be critical to boosting regional GDP growth in 2022,” said Maya Senussi, senior economist at Oxford Economics.

“(But) the recovery will remain uneven across countries given divergent growth strategies.”

Saudi Arabia, the world’s largest crude oil exporter and the region’s economic and political heavyweight, will see 5.1 per cent economic growth next year after a modest 2.3 per cent expansion this year and a sharp 4.1 per cent contraction last year.

That was an upgrade from the July Reuters poll and higher than the International Monetary Fund’s 4.8 per cent forecast for 2022.

If realised, it would be the fastest growth since at least 2013 when oil traded at around $109 per barrel. Forecasts ranged from 2.7 per cent-7.3 per cent.

Goldman Sachs pegged it at 7.0 per cent. They expect crude oil, currently trading at around $84 per barrel, to trade around $90 per barrel by the end of the year.

All GCC economies are highly reliant on oil and gas exports and any disruption in energy prices due to geopolitical tension and a slowdown in the global economy could hurt the recovery.

It remains vital for GCC countries – Bahrain, Kuwait, Oman, Qatar, Saudi Arabia and the United Arab Emirates – to diversify their economies, as oil revenues account for over 70 per cent of total government revenues in most of them, the World Bank said.

The United Arab Emirates, a global trade hub and the GCC’s second-biggest economy, was forecast to grow 4.6 per cent in 2022, a slight upgrade from the previous poll.

The union of seven emirates, including Dubai, has the highest vaccination rate in the world and eased pandemic restrictions early on, driving robust economic growth this year.

“The outlook … is brighter with easing in travel restrictions likely to support tourism and hospitality sectors, while Expo 2020 should result in a bump-up in domestic demand as well,” said Khatija Haque, chief economist at Emirates NBD.

“Non-oil revenues will also recover as the economy returns to growth after last year’s COVID-induced recession.”

Kuwait, Qatar, Oman and Bahrain will grow more than 3 per cent next year.

When asked what the biggest downside risk is to the GCC economies next year, nine of 10 respondents said a decline in oil and gas prices. One respondent said geopolitical disruptions.

“The region’s high exposure to global oil demand, the uncertainty associated with the path of the pandemic and geopolitical risks … are among the key risk factors clouding the outlook,” said Ilker Domac, an economist at Citi.

The inflation outlook in the region is modest, but varies. It is expected to hover around 2 per cent, with the lowest reading for the United Arab Emirates around 1.5 per cent and the highest for Qatar at 2.5 per cent.