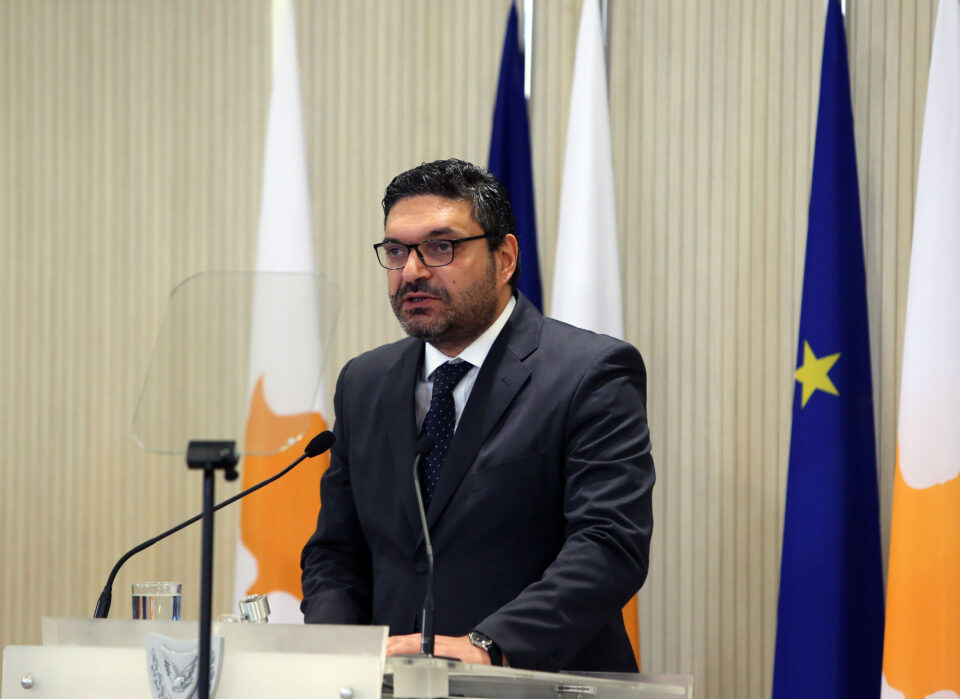 The months of lockdowns, restrictions on movement, distance learning and work from home, made us all forget about the traffic chaos that was part of our daily lives before the pandemic. We had a rude awakening in early September when most things returned to normal – everyone was back at work, schools opened for all and car journeys that took five minutes were taking half an hour and longer. On roads entering Nicosia and Limassol there were massive queues, with cars moving slower than someone on foot and things were as bad for those driving towards the centre of either of the biggest towns.

The daily traffic congestion – morning, lunch-time and evening – is not just harmful to the environment (greenhouse emissions are double the EU average) but it also has negative consequences for the economy, not to mention quality of life. Productivity is affected by long delays on the roads which increase pollution and are also a cause of stress and anxiety to drivers. Limiting the use of private cars in the cities is the objective of the EU’s mobility plan which is being introduced in all member states to varying degrees. The EU provides funding for the building of pavements, cycling and bus lanes as well as for the pedestrianisation of streets, which municipalities have utilised.

The idea is that people will be encouraged to use their cars much less, opting instead to walk, cycle or use public transport, thus decongest the busy roads and reduce carbon emissions, but in Cyprus the mobility plan does not seem to have had the desired effect. In fact, if the latest manifestation of the mobility plan, starting from the road outside the municipal theatre and leading to Solomou Square along the moat in Nicosia, is anything to go by, it has markedly increased the congestion and tailbacks for people driving to the centre of Nicosia. Hardly anyone uses the cycles lane and widened pavements that have reduced the road from three to two lanes.

The crux of the problem is that neither the government nor the municipal authorities have an overall plan, the latter resorting to a piecemeal implementation of the mobility plan thus causing more traffic congestion rather than easing it. For the mobility plan to work there must be a good and reliable public transport system, which does not exist in either Limassol or Nicosia. Routes are limited and people often have to take the bus to the main terminal and get on another bus if they want to go across town, which is time-consuming and inconvenient.

Given that the public transport system is rather basic, people have no incentive to stop using their car despite sitting in traffic jams. It is a chicken and egg situation. As long as only three per cent of the population use public transport, the government is not prepared to invest money into improving it, but without the improvement more people will not use it.

In fairness even if there is a marked improvement in public transport, there is no guarantee people would give up using their cars. At present 90 per cent of people use private cars to get around and according to Eurostat Cyprus is third highest country in the EU in car ownership with 645 per thousand.

Park and ride, by which people would leave their cars outside town and take a bus, is another option and there are two pilot schemes – one serving Limassol and one Nicosia. Neither has taken off, but there are plans to expand the scheme in the next year. Two more will be set up in Limassol while the one serving Nicosia in Alambra will be upgraded with additional facilities in the hope it will attract more drivers. School buses are also in operation, but it is clear from the increased traffic during term time, that too many children are still being taken to school by private car. Meanwhile as part of the mobility plan, the government is offering a subsidy for bicycle purchases.

All these incentives are commendable, but will they persuade Cypriots to give up the use of their cars? The government should perhaps consider the punitive method. A congestion charge like the one in London is not an option as it would spark a revolution and would never be approved by the House, but tougher penalties for illegal parking such as wheel-clamping and a towaway service, combined with more expensive parking rates might get a few more people on buses or bicycles. Also it is absurd to provide prime real estate – the old GSP stadium and interior ministry – as free parking for civil servants in the centre of Nicosia. If they had to pay for parking every day, civil servants might take a bus to work or organise car sharing.

The biggest punitive measure, which is on the cards and could reduce the number of cars on our roads, was mentioned by finance minister Constantinos Petrides at the Limassol Economic Forum on Friday – higher taxes on fossil fuels as part of the green transition. A high financial cost for using cars would be very unpopular, but it might be the only way to reduce the number of cars on the roads and limit carbon emissions.