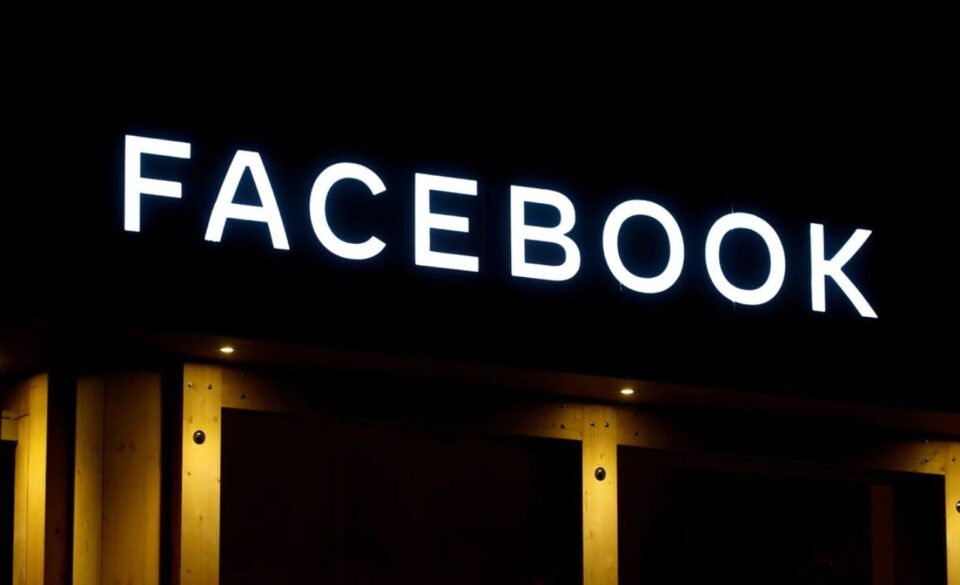 The Apple privacy updates, which began rolling out in April and prevent advertisers from tracking iPhone users without their consent, has had investors in digital ad companies on edge for fear that reduced access to data would upend the nearly $100 billion mobile ad market.

Snap confirmed fears on Thursday when it reported the Apple changes hurt its ability to measure whether its ads led to website visits or sales, and a measurement tool provided by Apple did not perform as well as expected.

Snap’s shares fell 25 per cent and dragged down shares of Facebook, Twitter Inc (TWTR.N) and Alphabet Inc (GOOGL.O), which all earn revenue by selling digital ads.

There can be “no more denying” the ramifications of Apple’s privacy push, Ygal Arounian, managing director of internet equity research at Wedbush Securities, said in a research note after Snap’s results.

Facebook, the second-largest digital ad platform in the world, after Google, is most likely to see a hit compared with its tech peers, Evercore ISI analysts said in a research note.

Like Snap, the bulk of Facebook’s ads business comes from direct response advertising, an industry term that refers to ad sellers and buyers who use data on information such as what devices consumers are using and what they are searching for, to place ads in front of interested audiences with the aim of quickly generating sales or website visits.

Last month, Facebook warned that the Apple changes caused it to underreport the results of its ads on iOS devices and said the changes had made it more expensive and difficult for brands to advertise on Facebook.

The social media network has been one of the fiercest critics of Apple’s updates, arguing they would hurt small businesses that rely on personalized advertising to increase sales.

On the other hand, Twitter, which reports third-quarter results on Tuesday, is likely to be spared because the social networking site is mainly used for brand advertising, said Audrey Schomer, a senior analyst at research firm eMarketer.

Brand advertising, which Twitter said in July constitutes 85 per cent of its ad business, is a strategy employed by firms to boost consumers’ awareness of a company or its values. Such ads are not as highly targeted to specific users, and therefore less dependent on data from iPhones or a user’s devices.

Alphabet’s Google, the world’s largest digital advertising company, is also shielded from the iPhone privacy changes because much of its usage comes from desktops, and promoted results placed on Google searches are not dependent on iPhone data, Arounian said. Alphabet will report its third-quarter results on Tuesday.