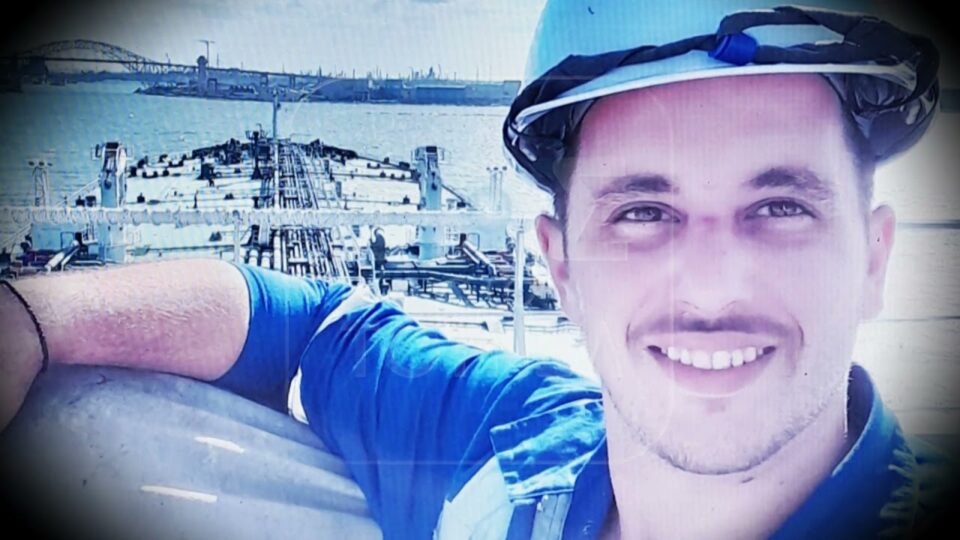 Police on Monday said they have thoroughly investigated the death last year of a 29-year-old man from Greece, after their conclusion that he committed suicide has been questioned by his family.

The case into the death of Vangelis Frangoulis, a Greek national living in Cyprus, re-emerged last week when his family, who believe he could have been murdered, turned for help to ‘Light in the Tunnel’, a popular TV show in Greece investigating murders, and disappearances among other things.

Frangoulis was found dead on October 3, 2020, stabbed in the chest with his diving knife in a storeroom he was renting in Limassol, where he was restoring an antique vehicle, reports said.

He was found by his brother, who said he found him sitting in the driver seat of the car with the knife in his chest and with his sunglasses on.

Prior to his death, Frangoulis had been celebrating with his friends his newly acquired free diving certificate. After leaving the party he reportedly went by his former girlfriend because he was suspecting she was with someone else.

His family said that after Frangoulis was found dead, the state pathologist did not even go to investigate the scene. They suspect that he was murdered but staged to look like a suicide. They accuse the Cyprus police of shoddily investigating the case.

An inquest into Frangoulis’ death was set for November 15.

Police spokesman Christos Andreou told state broadcaster CyBC that all findings and evidence collected concerning the case will be presented then.

He said that the police investigation into Frangoulis’ death was completed last August.

“We understand the family’s pain, but all information on the case is what we have already mentioned,” Andreou said.

He said that when police were called in after the 29-year-old was found dead, the crime investigation unit including high-ranking officers went on site to investigate and ruled out a criminal act. They then briefed the state pathologist, who, based on what he was told on the phone and the evidence found there, decided not to go investigate the scene, he added.

“Pathologists are an independent service, it was purely his own matter,” Andreou said.

He added, however, that present at the post mortem, was a pathologist on behalf of the family, who had agreed at the time that there was no sign of foul play.

Referring to a note Frangoulis left, Andreou said that it was assessed by experts to the dead man’s handwriting.

Police will present at the inquest all information they collected, he added.