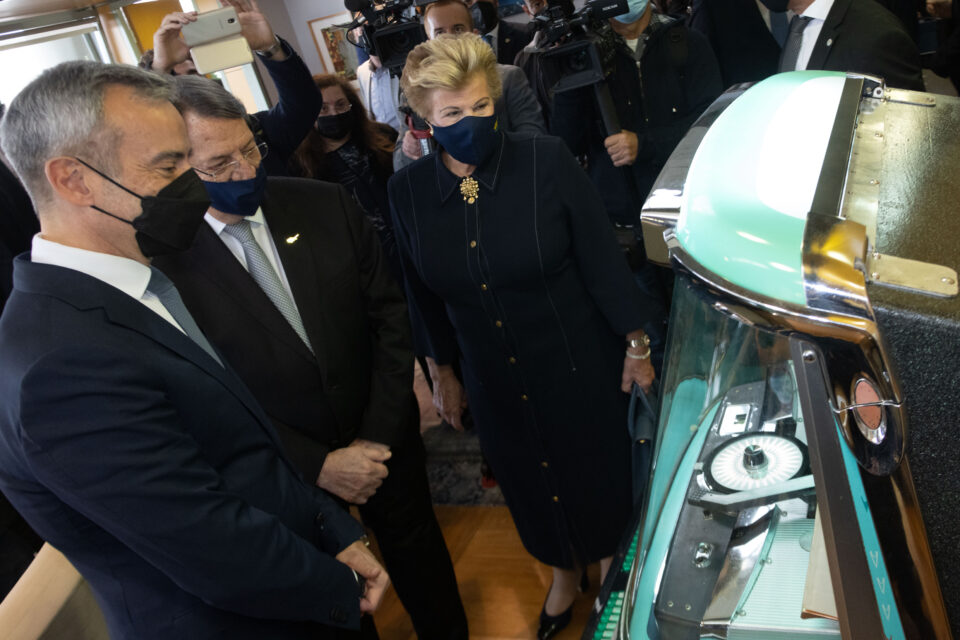 The ties between Cyprus and Thessaloniki, but also Macedonia in general, are deep and historical, President Nicos Anastasiades said on Monday.

On a visit to Thessaloniki, Anastasiades met mayor Constantinos Zervas who emphasised the historical ties between Cyprus and his city and the common struggles.

Anastasiades, whose hometown, Limassol, is twinned with Thessaloniki, said the meeting was a special moment since history recorded the special ties between Cypriots and Macedonia, Cypriots and Thessaloniki.

According to the president, the first Greek Cypriot soldier during the liberation of Thessaloniki was the then mayor of Limassol and MP Christodoulos Sozos. During the 1940s, Eoka hero Kyriacos Matsis had studied agriculture at the city’s Aristotelio University.

Sozos volunteered in 1912 and despite having the option of staying in Athens, he chose to go to the front where he lost his life in the battle of Bizanio.

“There is a bond in struggle between Macedonians and Cypriots, apart of course from other ties and the presence of thousands of Cypriots who have been educated at Aristotelio University,” the president said.

About 7,000 Cypriots permanently reside in the city while a further 4,000 study there.

The two men also discussed ways of furthering economic bonds, as well as expanding cooperation in tourism, education and health.

On the sideline of the meeting the mayor of Thessaloniki showed Anastasiades an old jukebox he has in his office, and together they listened to the song Chrysoprasino Fyllo, (golden green leaf), which refers to Cyprus. Its music was composed by the late Mikis Theodorakis in 1964 and its lyrics were written by Leonidas Malenis. The music was the soundtrack to the documentary The Island of Aphrodite, shown for the first time at the Thessaloniki Film Festival in 1965.