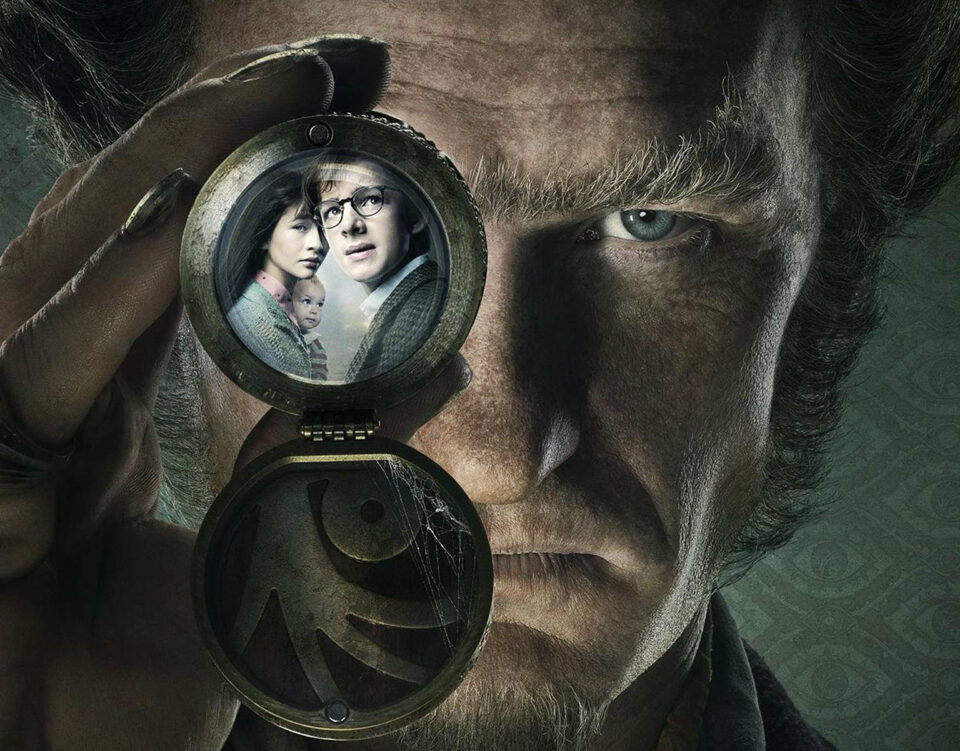 The American festivity has swept the world with TV shows and film also in its wake. CONSTANTINOS PSILLIDES picks the best to watch

Something wicked this way comes. It’s not Macbeth, although he will be coming shortly as a new movie starring Denzel Washington, but the holiday of Halloween, a US custom that has spread all over the world. Much like Denzel Washington.

Spooky, scary, and above all fun, Halloween is a holiday both kids and adults can enjoy and is one of those rare occasions where one can be as weird as they want! To honour the holiday here are our suggestions for movies and series to kick back and relax this holiday.

Here’s a fun fact about Adam Sandler. Are you ready? None of his movies ever flopped. I can hear you screaming at the screen. “WHAT?! WHAT DO YOU MEAN?! Most of his movies are awful! For the love of God, have you seen Pixels?!” That is an excellent and a valid point, oh random angry internet user. Counterpoint. When I say ‘flop’ I don’t mean artistically, I mean commercially. Every movie Adam Sandler has ever made has been a commercial success for reasons I believe might include a contract and a soul exchange. Oh, and Pixels? It made 250 million at the box office. I know, I can’t believe it either.

Hubie Halloween is your typical Adam Sandler movie. Sure, it helps pass the time but you forget it by the time the credits roll and then question the decision making process that brought you here.

Also, Kevin James is in it.

The titular Hubie is a somewhat mentally challenged man, who takes on the unofficial mantle of ‘Halloween monitor’ to ensure that the holiday is safe for everyone. Hubie is being ridiculed by everyone in the small town he lives in until strange, unexplainable phenomena start tormenting the townspeople. This movie is one of the very few in the ‘Halloween-themed comedy genre’, at least until Hocus Pocus is remade by Disney.

Based on the children’s horror fantasy book with the same title, Nightbooks tells the story of a young boy named Alex who loves to write scary stories. When he decides to destroy his collection of stories, called Nightbooks, he finds himself imprisoned by a witch named Natacha, who threatens to kill him if he doesn’t read her a scary story every night. Alex soon finds another captive called Yzmin and both of them decide to work together to escape the witch. Krysten Ritter (Jessica Jones, Don’t Trust the B**** in Apartment 23) shines as the menacing Natacha, in a genre that is nowadays almost non-existent; horror for kids. Nightbooks is a great addition to the genre and can stand next other better known movies, such as Goosebumps. Also, one of the few things you can sit down and watch with your kids.

A Series of Unfortunate Events (Netflix)

Based on the renowned children book series, ASUE tells the story of the Baudelaire orphans and their murderous, conniving uncle Count Olaf, who is on a constant quest to eliminate the orphans and steal their inheritance. Starring an amazing Neil Patrick Harris, this zany comedy/thriller series is full to the brim with absurd imagery and meta-humour. Also, a lot of homages to Wes Andreson, which – let’s be honest – explains the ‘absurd’ part of that sentence. Like Nightbooks, ASUE is a great series to sit down and watch with your kids on Halloween!

A docu-series based on the hugely successful podcast by the same name, Lore is a collection of true horror stories from all over the world. Dramatised and re-enacted, this series is exactly what you need to get in the mood for this scary holiday. Vampires, blood-soaked castles, gravediggers, Lore is your one-stop shop for horror.

Roads to Troodos reopened to all vehicles