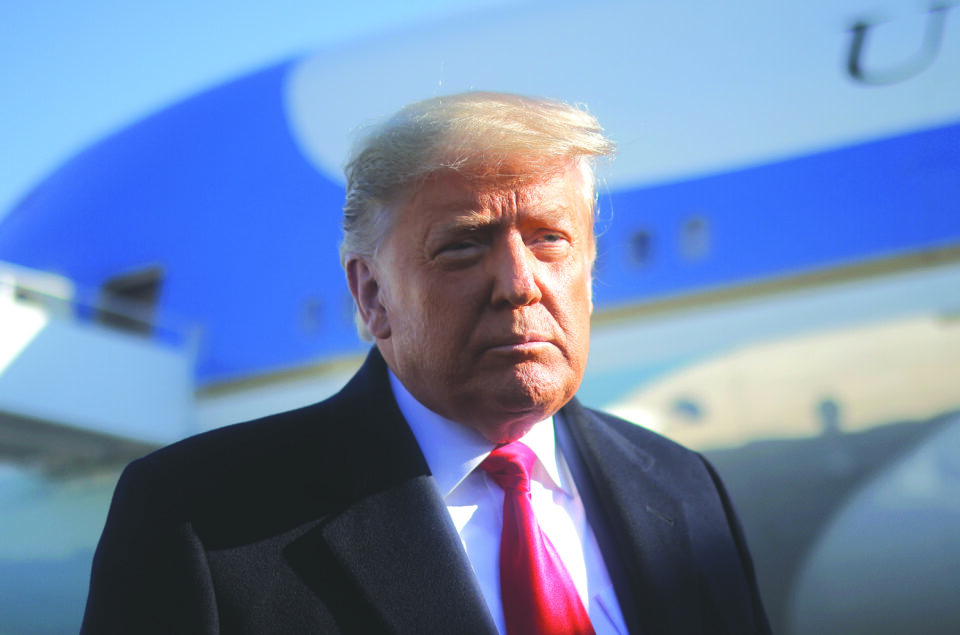 Trump is set to launch his own social media app, TRUTH Social, that he said would “stand up to Big Tech” companies such as Twitter and Facebook that have barred him from their platforms.

RightForge, which provides services such as web hosting and runs a network of servers, says it offers a platform where legal content is “safe from censorship” and is “built for free speech and a free press.”

Avila told https://www.axios.com/trump-social-network-host-rightforge-c5c83181-db9f-4936-854b-1bf8942dfe17.html Axios on Monday the company was laying the groundwork in preparation for more than 75 million users to be on the social media network and will have servers everywhere.

RightForge was building a global network in response to the de-platforming of Trump and Parler, and the Trump team approached the company over the summer, Avila told Axios.

TRUTH Social will be created through a new company formed by a merger of the Trump Media and Technology Group and a special acquisition company, Digital World Acquisition Corp.