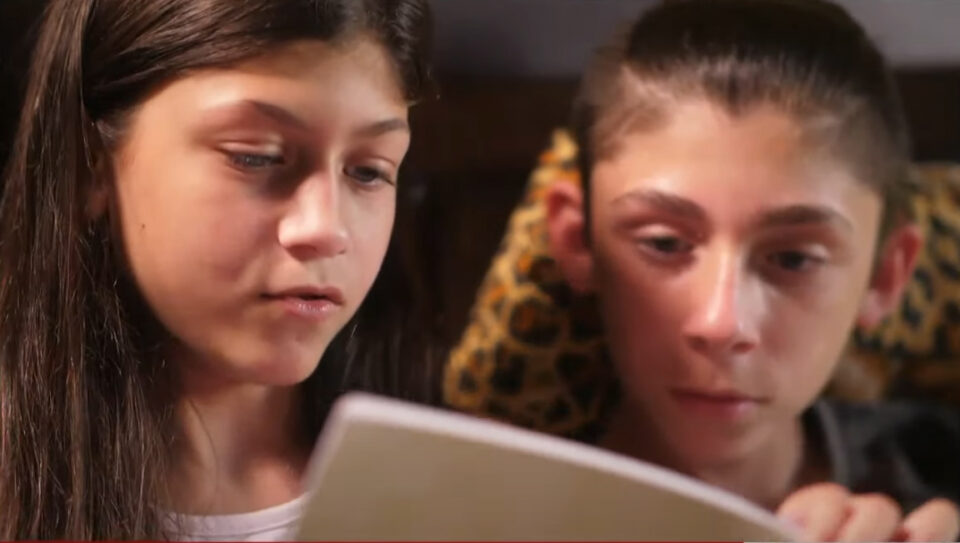 The plight of Theklia and Christos two mixed heritage children refused Cypriot ID cards is too close to home and personally too close to the bone to ignore.

Before one gets to naturalisation there is the question whether they are entitled to citizenship of the RoC by operation of law anyway because their mother, who is Greek Cypriot, is a natural born citizen of the RoC.

There is doubt that it is in the ‘gift of the RoC’ to grant or refuse citizenship to a child born in Cyprus to a natural born Greek Cypriot mother and a Turkish Cypriot father.

Such children acquire citizenship automatically by operation of law and the fact that the father has Turkish ancestry is not legally relevant to citizenship of the RoC since it is every mother’s fundamental right to transmit her citizenship including her EU citizenship to her children.

It used to be the law that citizenship could only be transmitted through the father. But that went out many years ago when mothers were given equal rights with fathers in the transmission of citizenship.

Gender equality is one of the fundamental values of the EU legal order and RoC could find itself in the bad books of the European Commission yet again if there is evidence of systemic refusal to afford Cypriot women the right to transmit citizenship to their children.