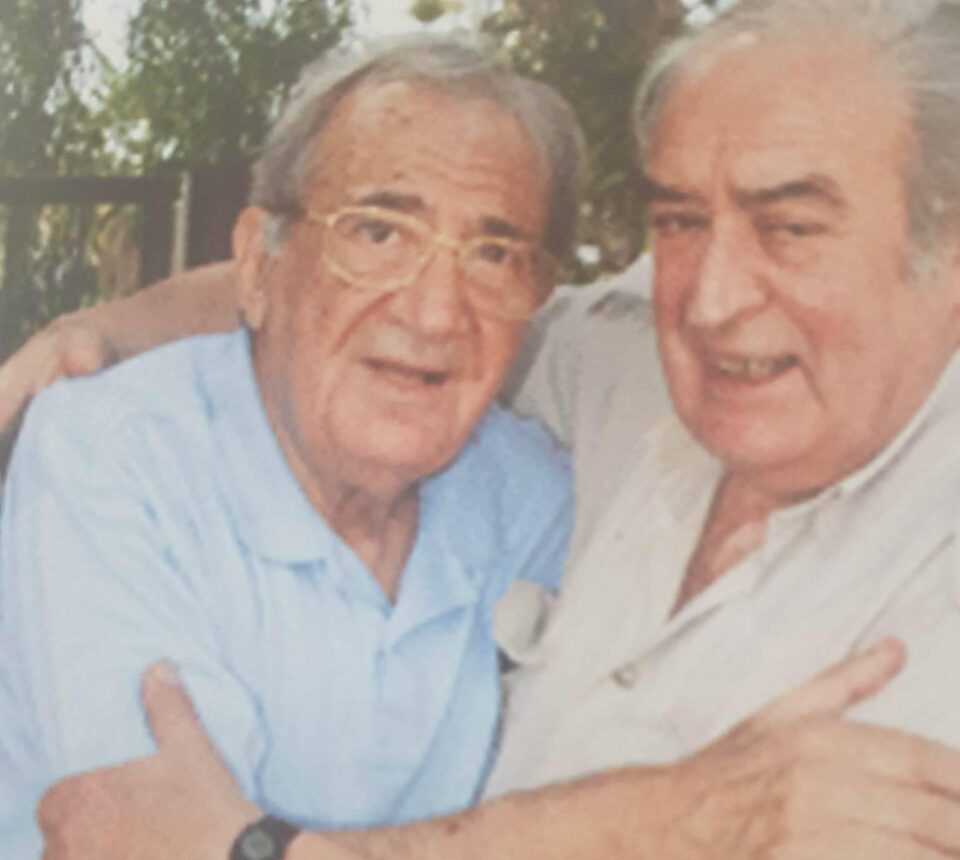 Dr Andreas Demetriades, who pioneered cardiothoracic surgery in Cyprus and remained true to the Hippocratic oath, has died at the age of 93.

Demetriades is also known for his work at Nicosia general hospital during the Turkish invasion. Among those he treated was a Turkish war correspondent who sought him years later to thank him for saving his life.

In 1962, Cyprus saw the ushering of an era of new medical specialties exercised by doctors coming from abroad.

On June 5, 1962, Demetriades made medical history in Cyprus after he successfully carried out the first heart surgery.

His patient was a 35-year-old woman from Kakopetria with stenosis of the mitral valve. He was helped in this pioneering operation by doctors Georgios Iakovides and Stavros Martoudis.

During the Turkish invasion in 1974, Demetriades contributed greatly to the treatment of war wounds at Nicosia general hospital.

As luck would have it however, his most prominent patient was a Turkish war correspondent, Ergin Konuksever, who covered the Turkish army’s operations.

Konuksever was seriously injured in Nicosia on August 16 and was taken to hospital by Greek Cypriot National Guardsmen.

His identity was not known to doctors who were trying to treat the wounded amid the chaos of the battle for Nicosia.

The Turkish journalist had suffered a chest wound and had to undergo emergency surgery.

“It was perhaps the most difficult day at the surgery,” Demetriades remembered later. The operation was successful and Konuksever returned to Turkey after he was stable enough to travel.

He tried for years to find the doctor who had treated him and finally succeeded with the help of a Turkish Cypriot doctor.

Konuksever said when he arrived at the hospital, he realised that the nurses were debating whether to let him bleed to death.

Demetriades, then a young doctor with “sparkling blue eyes” appeared and told them he had taken the Hippocratic oath and to him it did not matter whether he was Turkish or Greek.

In 1976, health authorities in Cyprus decided to suspend the operation of the cardiothoracic surgery department. A disappointed Demetriades moved to the US six years later and remained there for 10 years.

The funeral will be held at 12.30 pm on Saturday at Ayion Constantinou and Elenis church (new cemetery), Nicosia.

Donations in memory to Mora Thavmata.

Online condolences and donations can be sent through www.ourbeloved.cy