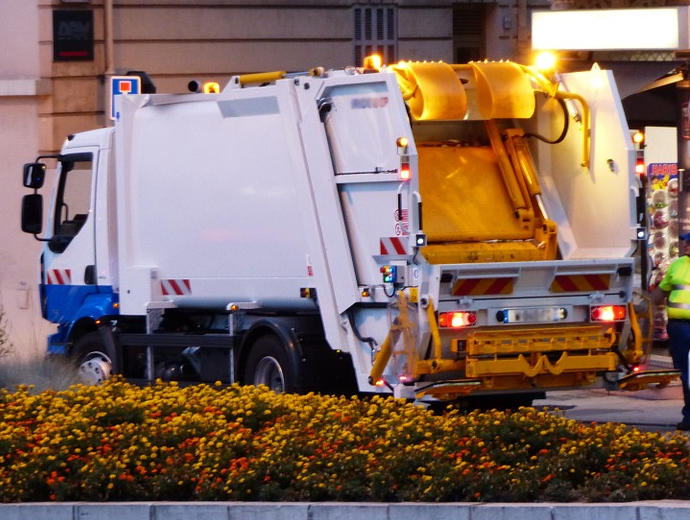 Amid long-drawn-out discussions on the reform of local government, a Council of Europe (CoE) report on Wednesday said Cyprus was still too ‘centralised’ and that “too little progress” had been made.

The Council of Europe’s Congress of Local and Regional Authorities, in their report said shortcomings in the reform process continue to persist since its previous report in 2016.

According to a CoE announcement, “the principle of self-government remains unrecognised, either in the Constitution or in applicable laws”.

Furthermore, current monitoring shows that the sphere of responsibility of local authorities remains limited when compared with common European standards and that their financial needs depend too much on the state.

Finance ministry officials interviewed for the report conceded that “many” Cypriot local authorities, especially smaller communities, cannot meet the needs of the population, and they face “considerable financial problems”.

“In summary, they recognised the lack of financial autonomy for local authorities,” the report added.

The CoE body did say however that it appreciated the “frank will” from national authorities to react adequately to its recommendations.

It said the government had worked out a comprehensive reform of local government but that this plan had failed to get through parliament prior to the elections in May.

“If eventually approved, this reform should increase local self-government and enhance the governance of local authorities. A radical reorganisation of the local government structures is also envisaged, through the compulsory mergers of all existing municipalities, reducing their number roughly by half. Many communities are also included in this operation,” the CoE said.

The planned reform would also significantly increase the competences and responsibilities of the Cypriot local authorities, as well as their financial basis. Moreover, if approved, several checks over local authorities, discharged so far by central government ministries, would be removed, it added.

Cyprus, according to the recommendations, should expand municipal taxing capacity by increasing the share of resources coming from local taxes. This would strengthen the financial autonomy of the municipalities and reduce dependency on state handouts.

Cyprus is also called to establish an efficient financial equalisation system, aiming at the protection of financially weaker local authorities, and eliminate as far as possible prior administrative controls from central government over local authorities, especially on matters related with the management of their human resources, the approval of their budgets or the management of their own assets and properties.

The country ought to strengthen the capacity of local governments to manage, organise and plan their own human resources by allowing local authorities to regulate in their own discretion the conditions of service of their own employees (within the limits of the law), without prior approval by the council of ministers of their regulations in that domain, the recommendations conclude.

Deputies have just recently completed a reading of the articles in the reform bills but put aside their divisions over the mergers until the end of that process as some municipalities do not want to merge with others.