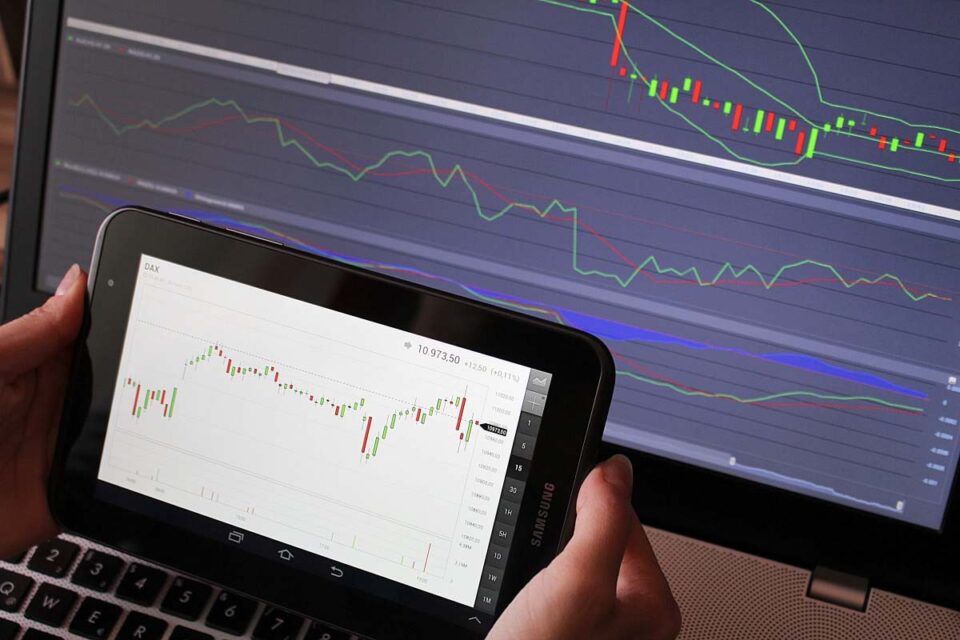 Police on Tuesday confirmed that Cyprus received a request from Germany to extradite a permanent resident of the island arrested last month in connection with a cross-border trading fraud investigation involving Europol.

Spokesman Christos Andreou told the Cyprus Mail that the extradition filing has been made with a Limassol court. The suspect, a foreign national residing here, was arrested in early October on the strength of a European Arrest Warrant.

He has since been released from police custody, pending the outcome of the extradition hearings.

The spokesman could not confirm whether this case was tied to reports about the suspension of operations of two investment firms licensed under the Cyprus Securities and Exchange Commission (CySEC).

But it is known that the case of the suspect in Cyprus is connected to a multi-country probe into fraudulent binary options trading.

The Cyprus Mail understands that the suspect facing extradition is a German-Israeli.

In an October 11 press release, Europol said it had supported an operation by authorities in Cyprus, Bulgaria, Germany, the Netherlands and Ukraine in busting an organised crime group involved in trading fraud.

The group was behind an online trading platform for financial services with binary options. Europol set up an Operational Task Force to support the cross-border investigation.

According to Europol, the “action day” on October 6 in Limassol, Kiev and Sofia led to eight house searches (five in Bulgaria, one in Cyprus, two in Ukraine), 17 individuals questioned in Bulgaria, and one “high value target arrested in Cyprus.”

Operating between May 2019 and September 2021, the criminal network lured German investors into making transactions worth a total of at least €15 million, Europol said.

“Initial profits shown in the user interface encouraged the clients to invest large sums of money. However, clients did not receive payment of their winnings or credit balance once they requested it. The investigation has so far led to 246 criminal proceedings across 15 German federal states.”

Media reports here in Cyprus linked this investigation to the suspension of operations of two investment firms based in Limassol.

Citing industry sources, the Financial Mirror said at least two firms were being looked into for connections to the ring.

On October 15 CySEC announced it had “wholly suspended” the investment firm licenses of Limassol-based Maxiflex Ltd and Maxigrid Ltd.

As such, Maxiflex and Maxigrid were barred from providing and carrying out investment services or activities, enter into any business transaction with any person and accept any new client. Both entities were given one month to comply with CySEC’s requirements.

Meantime the Financial Mirror said that as a result more than 2,000 people employed in the local forex industry are now out of a job.

The media outlet also claimed that an Israeli connected to a Cyprus-based forex firm was arrested in October on the demand of the United States’ Federal Bureau of Investigation (FBI).

“It is believed the arrest is connected to 26 made by the US and Israeli authorities. In a joint operation, the FBI and the Israel police raided a Tel Aviv-based company and arrested 26 Israelis for suspected involvement in running organised financial fraud,” the Financial Mirror reported.

This could not be independently verified on Tuesday.

In a generic statement on Tuesday, CySEC itself said that all companies under its supervision are listed on its website, and urged investors to check the database.

“Wherever unlawful activities are tracked, CySEC takes the appropriate action and steps to safeguard the interests of investors and ensure the smooth functioning and the integrity of the market,” the statement read.

Apparently alluding to media reports that thousands have been laid off in the industry, CySEC spoke of “erroneous or misleading impressions.”

The supervisory authority noted that a total of 5,895 persons were employed by registered investment firms in Cyprus at the end of June of this year.