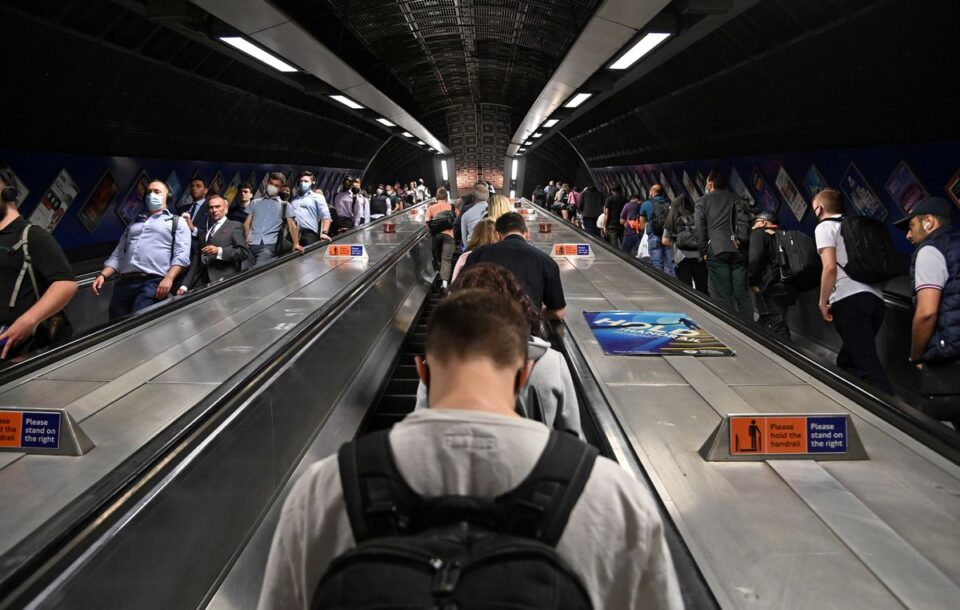 The end of Britain’s furlough programme has not led to a surge in new job-seekers, according to data that suggests unemployment is unlikely to rise sharply and could bolster the case for a Bank of England interest rate hike.

Research by recruitment website Indeed, seen by Reuters ahead of publication, shows only a small increase in the proportion of British workers who say they are urgently looking for a new job.

So far there have been no official figures on what has happened to workers who were still on furlough when the scheme ended on Sept. 30. Britain’s Office for National Statistics estimates between 900,000 and 1.4 million employees were furloughed in late September, up to 700,000 of them full-time.

Uncertainty about how the end of furlough will affect Britain’s economy is a key reason why some BoE policymakers think it would be better to wait than to raise interest rates this week.

Last week, government budget forecasters predicted unemployment would rise to 1.8 million people or 5.25 per cent of the workforce in the final quarter of this year, up from 4.5 per cent in the three months to August.

But Indeed’s survey of 5,000 working-age British people, conducted in mid-October, showed no big jump in job-seekers.

Indeed said the increase in active job-seekers between October and September was not statistically significant.

“The fact that urgent job search hasn’t shot up suggests that the hopes many people had on the employers’ side that the end of furlough would flood the labour market with candidates is probably not going to materialise,” Indeed economist Pawel Adrjan said.

Lloyds Bank said on Monday that 60 per cent of firms planned to bring back all their remaining furloughed staff, while 30 per cent would reinstate more than half.

Separate research by Indeed shows Britain is in the middle of the pack internationally in terms of the rebound in job postings after the pandemic.

Job postings in Britain as of Oct. 22 were 35 per cent above their level in February 2020. Australia had the biggest increase in job postings, up 71 per cent, and the United States was in third place with a 48 per cent rise. Belgium, Switzerland and Spain saw single-digit increases and recruitment in Israel was flat.

Sectors that remained in the doldrums included aviation, tourism and beauty, as well as some accountancy and sales jobs.

The timing of increases in job ads closely tracked the relaxation of COVID-19 restrictions, which in turn followed vaccination rates in most countries.

Coronavirus: Getting jab, Archbishop calls on people not to mix religion and science