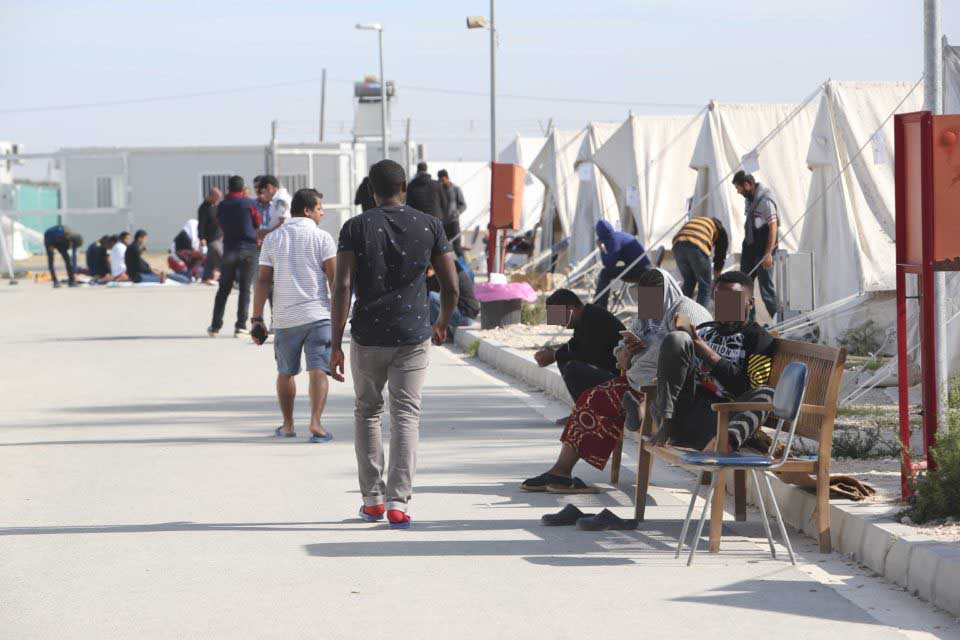 The House human rights committee on Tuesday underlined its support for shelters to house unaccompanied teenager migrants, calling for the programme to be strengthened.

So far 57 teenagers have made use of the service’s three semi-independent living shelters operating in communities in the Limassol district.

Members of the committee were briefed on Tuesday by head of the Cyprus office of the UN International Organisation for Migration (IOM) Natasa Xenofonotos Koudouna on the four-year programme implemented in cooperation with the deputy ministry for Social Welfare on the operation of semi-independent living units for unaccompanied migrant children over 16.

It aims to facilitate a smooth transition to adulthood through the units as an alternative care model for unaccompanied migrant children in Cyprus and help them integrate in the local community.

Koudouna told MPs that the number of unaccompanied minors arriving in Cyprus was constantly rising.

She said the programme had so far served 57 unaccompanied migrants, 16 girls and 41 boys. Their goal is to serve 300 migrant teenagers within the four years of the programme, which runs until the end of 2023.

Koudouna said the units take in unaccompanied teenagers of 16 years and over who can remain in the programme until the age of 21, though most were able to leave at 18. The state is the legal guardian of these children, she said.

Most of the teenagers are sent to the units from the Pournara reception centre and are from countries including Siera Leone, Somalia, Congo and Syria.

She noted that the goal is to operate semi-independent living structures throughout Cyprus and stressed that it would be good to consider legislation on this sort of structures.

“We help these children to get out of reception centres like Pournara where they are with adults and go to semi-independent living,” she said. “They are provided with housing, financial assistance of €186 per month for food, clothes and small expenses but mainly they are provided with autonomy and independence,” she added.

She said they have a team of experts, such as psychologists, legal advisers, and social workers, who provide them with support and advice regarding their rights, obligations and in relation to what they faced during their journey. They also have counselling sessions during their stay.

They are also taught Greek through a special programme at school, while they are encouraged to interact with their local communities.

According to Koudouna, there were cases where the communities “welcomed them with open arms,” while in other cases they faced challenges.

She said that another challenge was to help the teenagers find employment before they leave the unit. They usually earn between €700 and €800 per month from the jobs they find which they use to pay their accommodation outside the unit. Koudouna said they help them find somewhere to stay outside urban areas where rent is lower.

Head of the committee, Akel MP Irene Charalambidou said that they would discuss this issue very soon to see how to introduce policies to further help this programme.

Why tackling deforestation is so important for slowing climate change

Anastasiades to chair meeting on price rises, ‘determined’ to do something about them