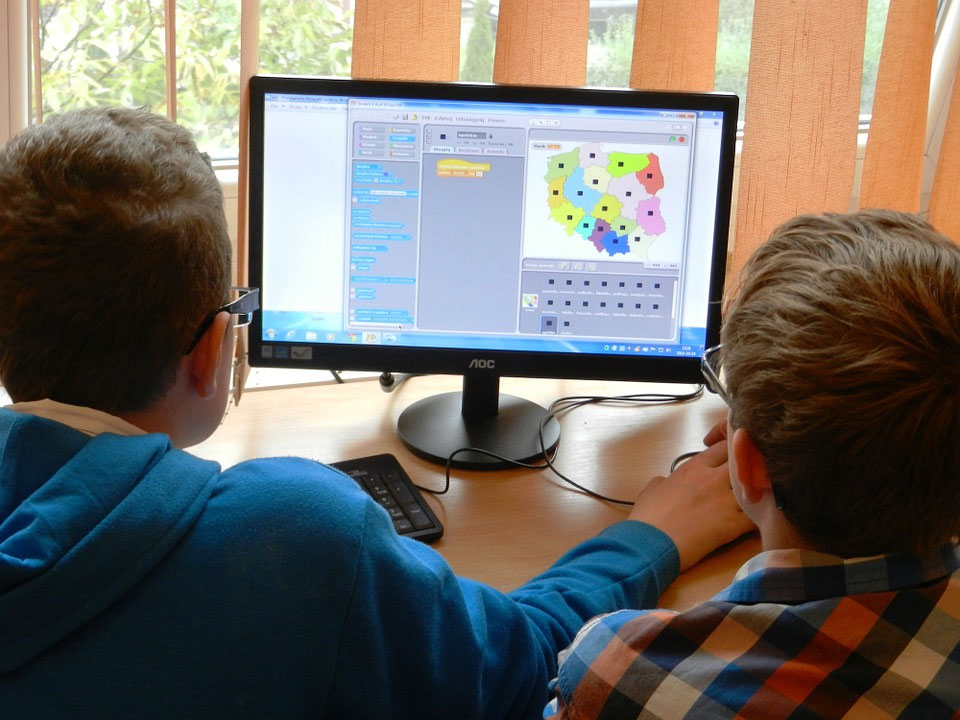 A generous €100 million from the government’s Recovery and Resilience Plan (RRP) will be allocated to education reform, Education Minister Prodromos Prodromou said on Monday.

“Coming out of the pandemic we are designing the education of tomorrow,” the minister said.

The new plan for education will employ investments focusing on bringing schools up to speed with technological advancements while also making them more environmentally friendly.

The ministry will dedicate €77.2m to four reforms in several areas of the education system corresponding to the categories set out by the RRP, Prodromou said.

Firstly, €13.8 million dedicated to the digital transformation of schools to enhance digital skills and support STEM subjects, with €600,000 more to train teachers on ways to integrate new technologies in learning.

“This will digitally upgrade classrooms in 500 schools initially, and 700 at a later stage,” Prodromou said, adding that the ministry has already invited tenders in hopes the project can be finished by the next school year.

This will also include a total of €3 million in the form of subsidies – €100 in individual subsidies for the purchase of tablets for 7,500 primary school children and €300 to help 7,500 gymnasium pupils buy laptops.

Prodromou pointed out that the ministry has already provided pupils in need with 12,000 tablets, and schools with 3,600 computers and internet connections.

In addition, €12.6 million will go to a skill-matching programme linking the technical and higher education system with the labour market.

A further €38 million will be dedicated to building two technical schools in Larnaca and one in Limassol, he added.

In the context of making schools more environmentally friendly, €7.3 million will be spent to install photovoltaic systems in 405 school buildings in collaboration with the EAC.

“This specific project has already begun and will give our schools the chance to independently produce their electricity and possibly additional power that will return to the central grid.”

The ministry will also spend €12.2 million to expand free, public pre-school education to the age of four, with the goal of detecting learning difficulties early on through diagnostic tests – a system expected to come into force in the 2023-24 school year.

“We will look into subsidising participating municipalities so they can run local nursery schools following the public model,” he said.

Lastly he said that the ministry has commissioned a study on installing air conditioning units at schools.

“All I can say is that at the moment, to cover all public schools, in addition to the 4,600 air conditioners already installed in 523 schools, we will need to spend a little over €100 million, which should be planned across five years.”

Many of these actions are part of the ministry’s proposed National Education Plan for 2021-23, which is still under consideration.

According to statements made by Prodromou on Friday, the ministry will not make the full plan public until it is approved by the House education committee.

Girl in a Crisis comes to Nicosia stage