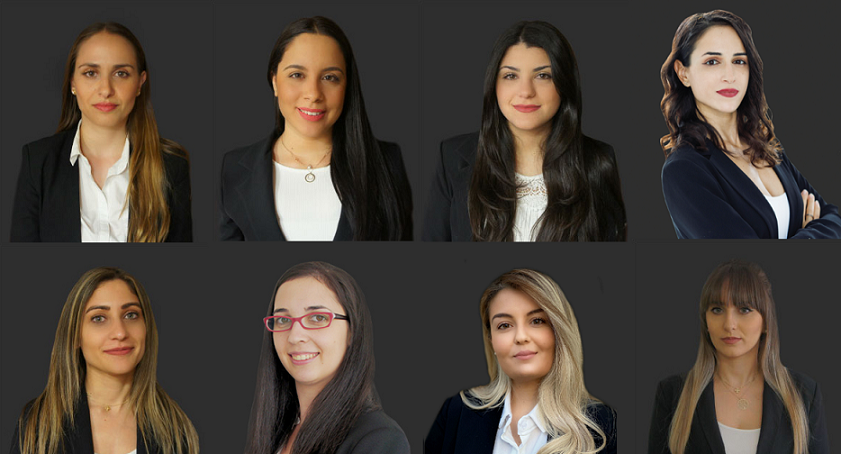 At a time of significant disruptions, where the debate over equality is at the forefront of every social, corporate and political debate, the inclusion of women in positions of responsibility remains a challenge. The recognition of diversity in all areas of modern human activity has, as a prerequisite and consequence, the need to promote a society based on equality, security and mutual respect. Many stereotypes over gender representation have been largely overcome in recent years, helping people from different backgrounds gain their rightful place and voice, not only in society but also in the workplace.

The issues are quite tangible and, with four simple questions, any business can determine if equal opportunities are provided to all the members of the organisation: is there equal gender representation at every level? Are women advancing and being promoted as fast as their male counterparts? Are women and men given the same opportunities for training, specialisation and continuous vocational training? Are women hired at the same rate as men?

Let’s look at law firms as an example. A recent survey conducted by law.com showed that women represented 44 per cent of promotions recorded in the top 30 UK law firms, a 12-per cent increase in five years. Despite efforts made in recent years, the representation of women is still low, particularly at partner level. In a different survey conducted in 2017, only 19 per cent of partners were women, while 29 per cent of women were less likely to be promoted to partner than their male colleagues.

In Cyprus, the facts are even less encouraging in the legal profession. It is still considered a male-dominated field, despite the high percentage of highly-qualified women practising law. However, some companies lead by example, eliminating discrimination and effectively succeeding in including women in decision-making centres. With excellence as a sole criterion, Harris Kyriakides LLC has recognised the efforts and abilities of eight female members of its team who have been promoted to partner; they rightfully belong to the group of 12 partners of the firm, which unquestionably stands out not only locally but also internationally.

Representing the law firm with unparalleled professionalism and dynamism, they are living proof that there are no longer unsurmountable obstacles to female lawyers in Cyprus. Driven by their self-confidence, they set goals and pursue them effectively and with proven success. The legal profession, known to be a family business in Cyprus and abroad, strives to adapt to new circumstances where hard work, dedication and motivation prevail regardless of gender or other factors.

Harris Kyriakides LLC is celebrating 45 years of successful operation this year. The firm remains committed to the integrity of the legal profession in line with European and international practice, and operates on the basis of the principles that have placed it at the forefront of law firms in Cyprus. Following a culture of gender-neutral inclusion, women can bring to the table their skills, their abilities, their passion, talent and voice, in an environment that is always open and supporting, and that encourages multiple perspectives and approaches.

Building upon the firm’s long-standing values of professionalism, transparency, collaboration, flexibility and adaptability, Harris Kyriakides LLC remains committed to standing by its customers, evolving and moving on to new eras with new ideas, new leaders and new practices.

Anastasiades, to Paris forum, calls for joint action on health and economy