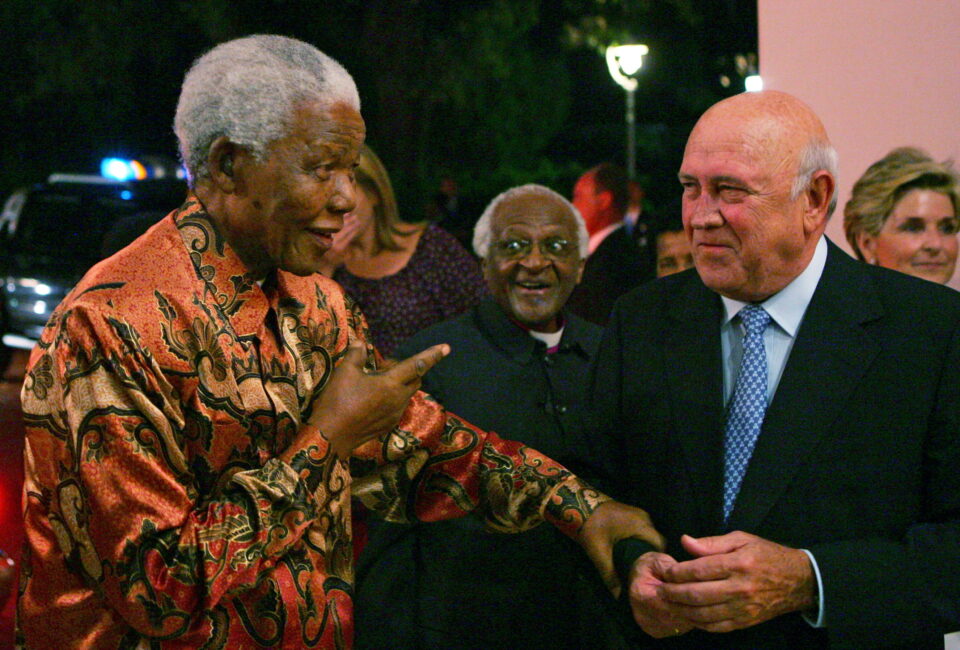 He shared the Nobel Peace Prize with Mandela, but his role in the transition to democracy remains highly contested more than 20 years after the end of apartheid.

He was diagnosed in March with mesothelioma, a cancer that affects the tissue lining the lungs.

“He is survived by his wife Elita, his children Jan and Susan and his grandchildren,” the foundation said, adding that the family would in due course make an announcement regarding funeral arrangements.

Together for a shared future, Beijing welcomes you!