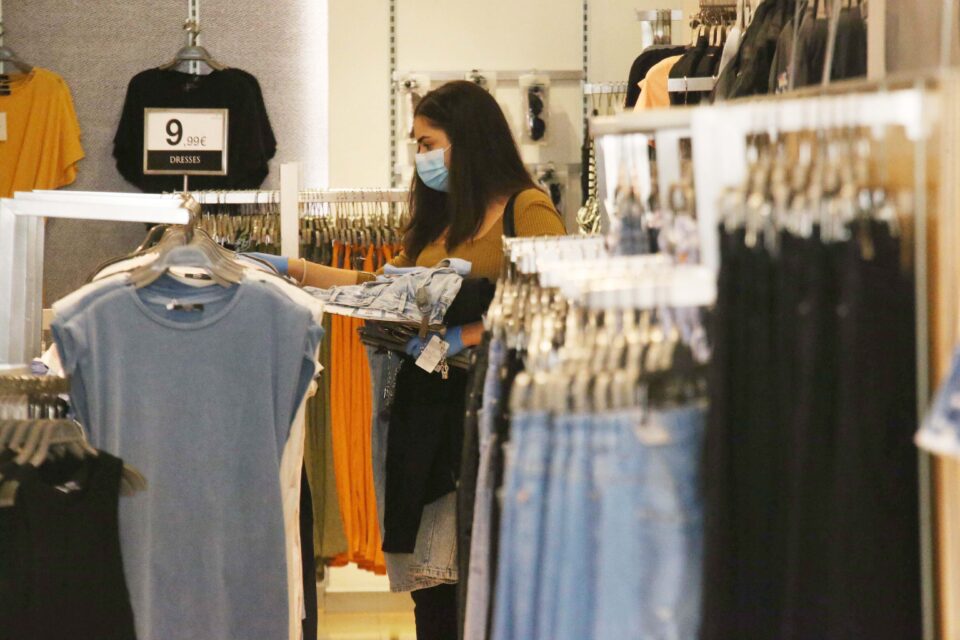 Labour shortages exist in many sectors of the economy

The Cyprus Employers and Industries Federation (OEB) has released the results of a study revealing the true labour needs of Cypriot businesses.

The study takes into account data collected between October 25 and November 8 of this year and involved the participation of 320 companies from across the island.

According to the federation, Cypriot businesses are in need of 4,160 staff members until the end of 2021, while an additional 4,497 employees will be needed by the halfway point of next year.

This brings the true short-to-medium term labour shortage in Cyprus to 8,657 employees.

“It is noteworthy to mention that unskilled labour needs amount to 1,261 employees until the end of the year, while an additional 1,315 employees will be needed by the first half of 2022,” OEB said.

The federation added that increased labour demand has also been recorded in retail where 1,109 employees are currently needed, with an additional 785 employees being needed for next year.

The hospitality sector has also seen a high demand for staff members, including waiting and cooking staff, with 623 being needed until the end of the year.

Notably, this number more than doubles for 2022, with 1,546 hospitality industry employees being needed for the first half of next year.

In terms of the cities and districts with the highest need for employees, Nicosia and Limassol take the lion’s share with 2,994 and 2,847 employees respectively.

Larnaca comes in third place with 1,276 employees, followed by Paphos with 1,103 and the Famagusta district with 437 staff members.

In terms of the hospitality sector, the majority of employees are needed in Limassol, with 976 staff positions.

Paphos and Nicosia follow in second and third place with 481 and 355 employees respectively.

Excluding the hospitality industry, Nicosia requires the most employees across all other sectors with 2639 staff members.

In terms of the industries in which participating companies operate, the majority find themselves in retail or wholesale, hotels and restaurants, manufacturing and processing, as well as the construction sector.

Regarding the latter industry, construction companies said that their staffing needs amount to 70 positions, with a whopping 52 of them being in Nicosia.

The second-largest batch of companies that took part in the federation’s survey come from financial institutions, the healthcare sector, information technology, and consulting companies.

The therapeutic benefits of honey and beeswax