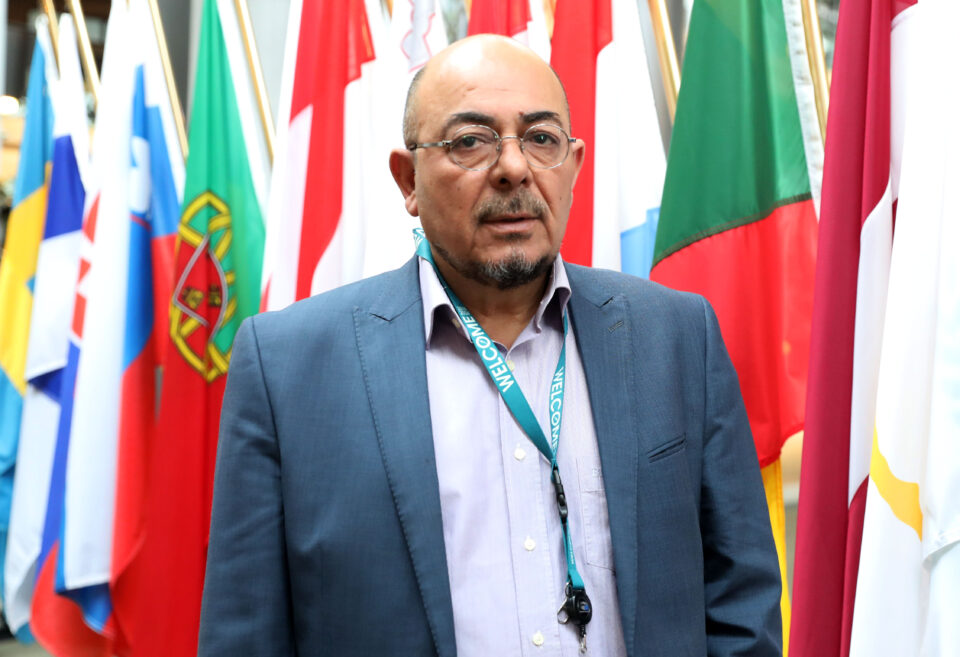 Akel MEP Niyazi Kizilyurek’s unpaid position at a public university while simultaneously serving public office is a violation of the constitution, according to arguments heard at Wednesday’s House ethics committee meeting.

The rector of the University of Cyprus, the institution in question, was also present as was a representative from the auditor general’s office, who appeared to clash and disagree as to whether Kizilyurek’s appointment is legal. Kizilyurek has been lecturing at the university since 1995 but is not being paid during his term as MEP.

Tassos Christofides, rector of the university, insisted that the appointment was not illegal, but MPs hit back – saying that the rector had disrespected the laws and the constitution.

For his part, Christofides cited the law which states that: “a member of a public institution cannot be elected to parliament or as minister as from this position they could favour the institution in which they serve,” arguing that this is not the case with Kizilyurek.

“In the case of this particular MEP, there is no issue because at the EU parliament an MEP cannot favour the institution in which he served,” Christofides argued.

He referenced previous cases whereby academics were appointed as Cypriot ambassadors to Greece, and no objections were raised as to their incompatibility.

“In the case of Kizilyurek, there is no difference… although some anachronistic provisions must change,” Christofides told the committee.

He further stated that Cyprus is the land of paradoxes as an academic at a private university is not prohibited from serving as an MP or holding other public positions.

This drew a strong response from committee chairman Disy MP Demetris Demetriou who said that there can be no exceptions as to who respects the constitution.

“Equality is a basic rule in a democracy,” he said.

Demetriou stated that in his own opinion it is a blessing for an academic institution to have an MEP amongst its ranks, but until the law changes – and if it does, everyone must respect the laws.

Akel MP Andreas Pasiourtides instead claimed that Kizilyurek was being targeted because he is Turkish Cypriot.

Demetriou appeared to address this point, stating that the issue is neither political nor along party lines, adding that: “If some wish to present it as such then they are doing so wrongly”.

Marios Petrides, a representative of the audit office, said that the university is consciously violating the law and is continuing to do so.

Demetriou said that the committee will reconvene in two weeks’ time and will revisit the issue, assessing to what extent the university will take on board the opinions heard.

Independent MP Andreas Themistocleous, formerly with Elam, said that the rector had disrespected the laws and the constitution.

He hit out saying that it is wrong for people being paid handsomely by the public to violate the constitution and at the same time attempt to mislead representatives of the people.

Child commissioner: a child is abused every 27 hours