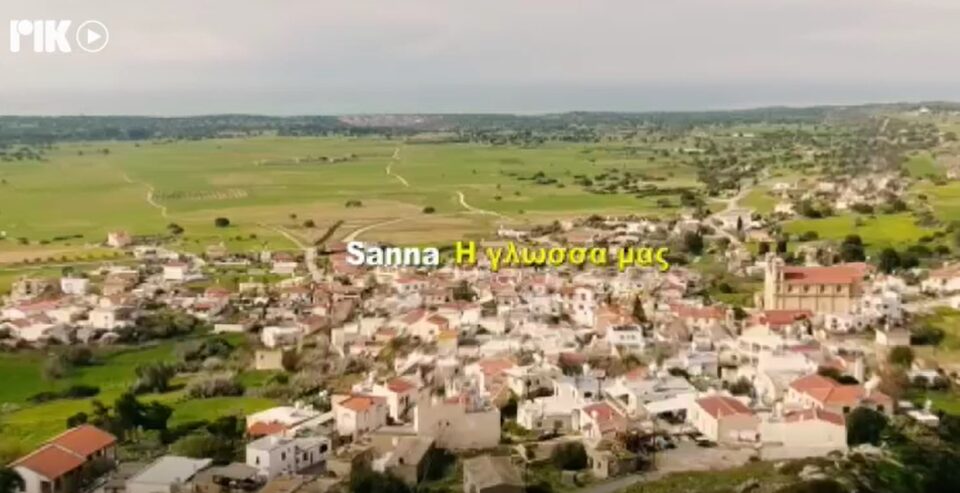 Members of the Maronite, Armenians and Latin communities constitute an “integral part” of Cyprus, fighting to achieve a sustainable solution to the Cyprus problem, presidential commissioner Photis Photiou said on Friday

The commissioner was speaking during the official presentation of 15 short videos produced by Cybc about religious minorities in the island. The videos, which were created following coordinated efforts of the education ministry, the presidential commissioner’s office and representatives of the religious minorities, will be broadcast on Cybc TV shows.

The videos “highlight the history, culture, language, traditions but also the connection to our Maronites, Armenians and Latin compatriots,” Photiou said, describing the result as “remarkable but also commendable.”

They will act as “the means and tool that will unite the older with the new generations” and as a source of information to “customs and traditions that are slowly disappearing”.

“It is essentially the connection of the past with the present and its preservation for the future,” Photiou said.

Through a defined strategy, the government demonstrates its “interest and sensitivity” in the equal treatment of the religious groups as well as its respect for the identity, values and history, which is “inextricably linked to the history of every Cypriot,” the commissioner added.

The Republic of Cyprus has signed and ratified the framework convention for the protection of national minorities and the European charter for regional or minority languages of the council of Europe.

In this way, the country “has undertaken the contractual obligation for the protection of the three religious groups,” Photiou said.

Such collaborations, which promote and project the Cypriot society of the past and the present, “can only create hopeful messages for the Cyprus of the future,” he added.

“Together with out compatriots of the three religious groups, who are an integral part of our country…we fight to achieve a lasting and sustainable solution to the Cyprus problem…in line with United Nations resolutions and principles and values of the European Union,” the commissioner concluded.

According to the official website of the European Union, Christians make up 78 per cent of the total Cypriot population including members of the Greek Orthodox Church of Cyprus, the Armenian Church in Cyprus, Maronites, Roman Catholics, and Protestants.

Islam makes up 18 per cent of the population, with the majority of Turkish Cypriots being Muslims. There are also small Hinduism, Judaism and other religious communities in Cyprus.

Skin: a somatic performance and installation