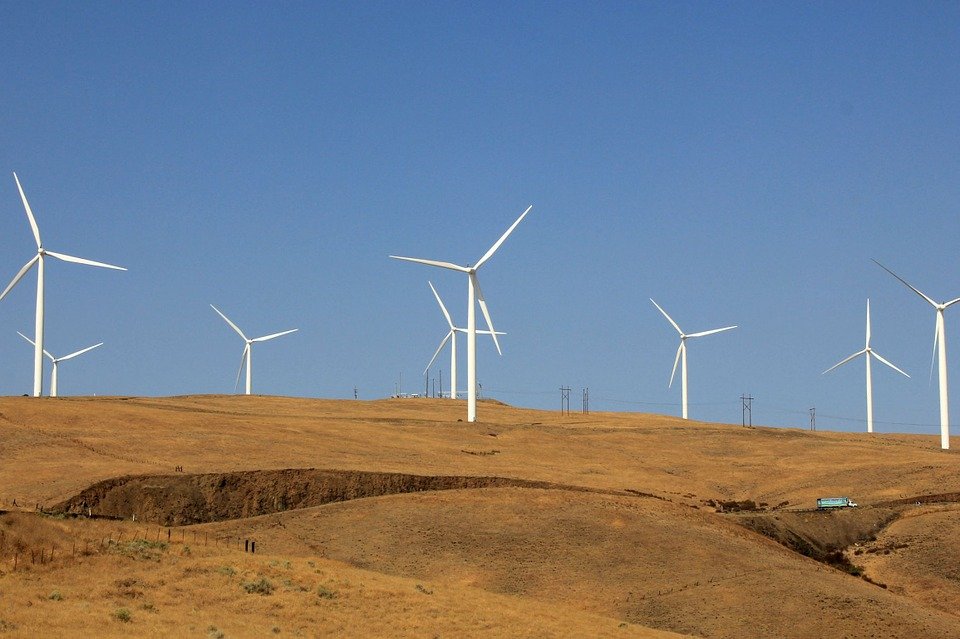 The Renewable Energy Sources Fund will turn another deficit next year, and will again need to tap into its reserves to stay afloat.

The fund’s budget for 2022 was discussed at the House energy and commerce committee.

Constantinos Varnava, an official with the Electricity Authority of Cyprus said however that the fund’s deficit would be offset by lower financing requirements. The deficit was the result of higher conventional fuel prices and greenhouse gas emission allowances.

In Cyprus, RES producers are paid a rate – kilowatt per hour – corresponding to the so-called avoidance cost of the EAC. The avoidance cost is defined as the pure cost of producing electrical power from conventional fuels.

The government’s argument for using this formula is that it incentivises RES producers, and that it is only a temporary arrangement until the liberalisation of the energy market in Cyprus.

According to Varnava, rising prices of fuel oil and greenhouse gas emissions allowances have significantly driven up the avoidance cost. And they are expected to remain high throughout 2022.

He explained that for every cent that the avoidance cost goes up, the RES fund needs around €4 million less in financing.

As a consequence, reduced spending would have the net effect of increasing the RES fund’s reserves for 2021.

The fund’s budget for 2022 as submitted to parliament comes to €48.8 million in expenditures, with projected revenues of €28.4 million -a €20 million shortfall.

Disy MP and chair of the House energy committee Kyriacos Hadjiyiannis said that as long as the reserves of the RES fund were being tapped, this would slow down the transition to green energy.

Jab for children under 12 on agenda