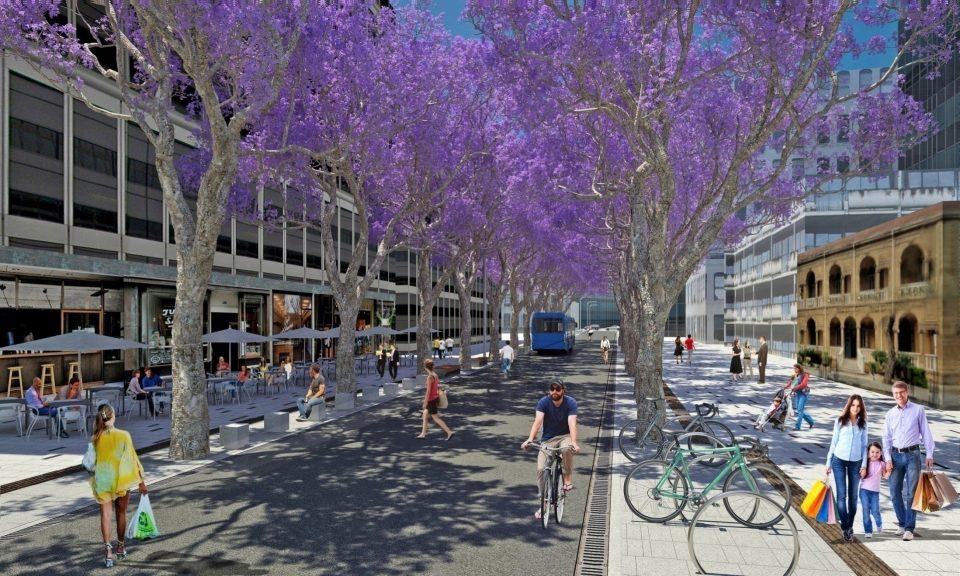 The audit service said Wednesday that allowing cars in Nicosia’s revamped Makarios Avenue would violate the plans for which the government received funding, resulting in the money having to be returned.

Makarios Avenue is set to reopen to the public on December 7 but there has still been no official announcement as to whether cars will be permitted.

On Tuesday, the Cyprus Scientific and Technical Chamber (ETEK) indicated that the capital’s central road may, despite initial plans, be made accessible to cars.

ETEK said that a proposal for Makarios Avenue to become a one-way street and for cars to gain access was recently sent to the Nicosia municipal council.

However, the audit service said that that the change of plans could lead to the withdrawal of the €13m allocated for the redevelopment project.

Audit service spokesperson Marios Petrides said the funds for the project were allocated “under specific conditions” and that a change in the plans would violate the agreement.

“Should the municipality go ahead with the change of plans and allow the transit of vehicles on Makarios Avenue, the government will have to withdraw the funds and allocate them to other projects,” Petrides said.

He also added that, for traffic to flow in one direction while one lane would be reserved for buses and the other for private vehicles – regardless of whether the drivers live or work in the area – the matter would have to be taken to the committee on changes and claims, where Petrides said the audit service “would oppose it.”

The Nicosia municipal council is due to meet on Thursday where a final decision on the matter is expected to be taken.