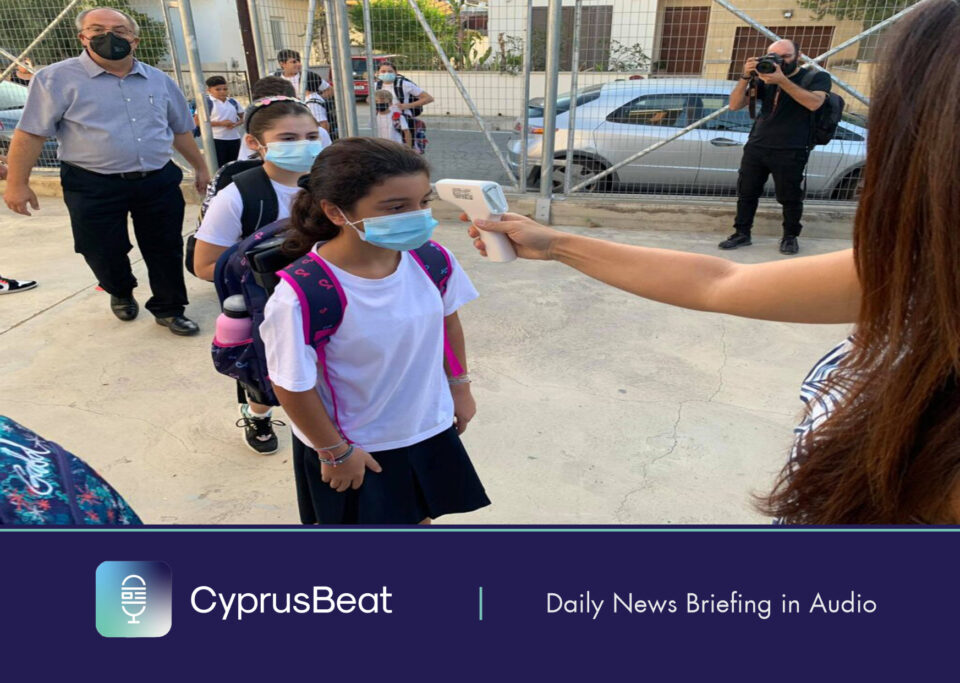 In today’s episode, the government has announced new measures to fight the Covid surge, including mask mandates for children aged six and above and a SafePass for those between six and 11.

In other news, police are cracking down on immigrants residing in Cyprus without the proper permits and, in the north, Turkish Cypriot newspapers have described the continued freefall of the Turkish lira as a total nightmare.

All this and more in the Cyprus Beat briefing brought to you by the Cyprus Mail.