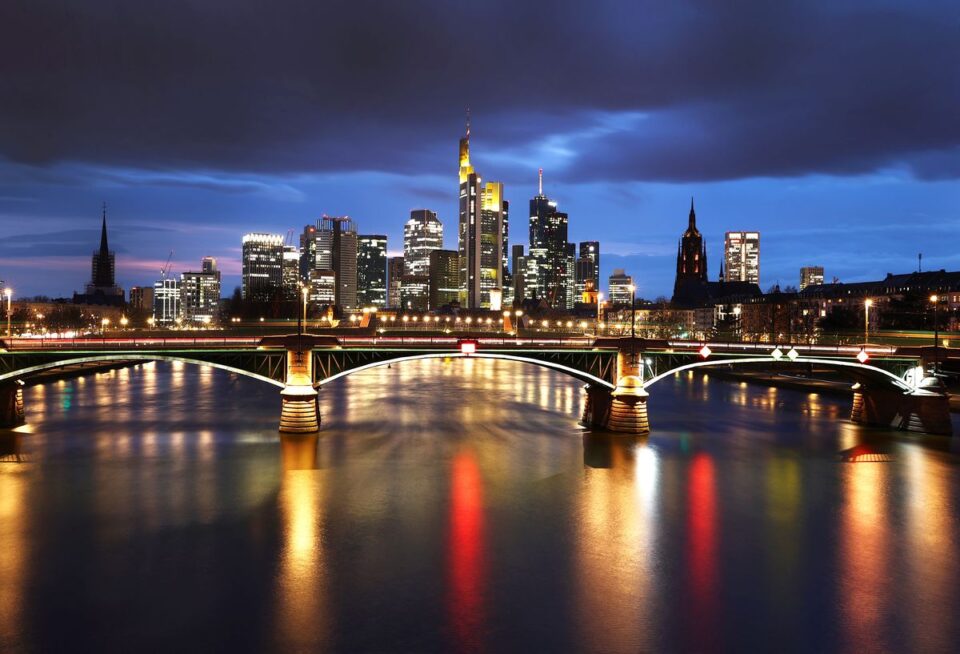 Germany’s banks are increasingly vulnerable to an overvalued property market and finance authorities should force lenders to build up capital buffers, the Bundesbank said on Thursday in a regular stability report.

Germany cut the so-called countercyclical buffer for banks to zero at the start of the pandemic but economic growth is now robust and bank lending is rapid, so they should be forced to hold more capital in preparation for a rainy day, the central bank said.

“The countercyclical capital buffer should be built up again early on,” Bundesbank Vice President Claudia Buch said in a statement.

The buffer, now at 0, was set 0.25 per cent of banks’ total risk exposure before the pandemic but current credit levels suggest that an even higher level may be needed, the Bundesbank added.

This buffer does not explicitly take into account the booming residential property market, which requires careful monitoring and potential action by regulators, the Bundesbank said.

“Price exaggerations in the residential real estate market have tended to increase further,” the bank said. “Bundesbank estimates put them at between 10 per cent and 30 per cent in Germany in 2020.”

This means that banks may be overestimating the value of loan collateral, leaving them exposed to large losses in case of a price adjustment.

Banks are also vulnerable to interest rate rises as large chunks of their long-term lending is at fixed rates, particularly in the case of mortgages, the Bundesbank added.